Brusnika is a federal developer that engineers modern hi-tech houses.

Yandex Taxi is a ride-hailing app and its goal is to grab this market share by changing the consumption patterns of the traditional taxi customers.

ROM activated people to play a role in the mission to help the small Romanian brand sponsor for the first time a big international event.

To encourage people to travel on S7 domestic flights while borders were closed, we launched a project for "processing" expired visas. S7 launched the contest on the anniversary of the closure of international flights due to the pandemic. This project allowed travelers to exchange their expired Schengen visas, which they hadn’t been able to use, for S7 rewards miles. 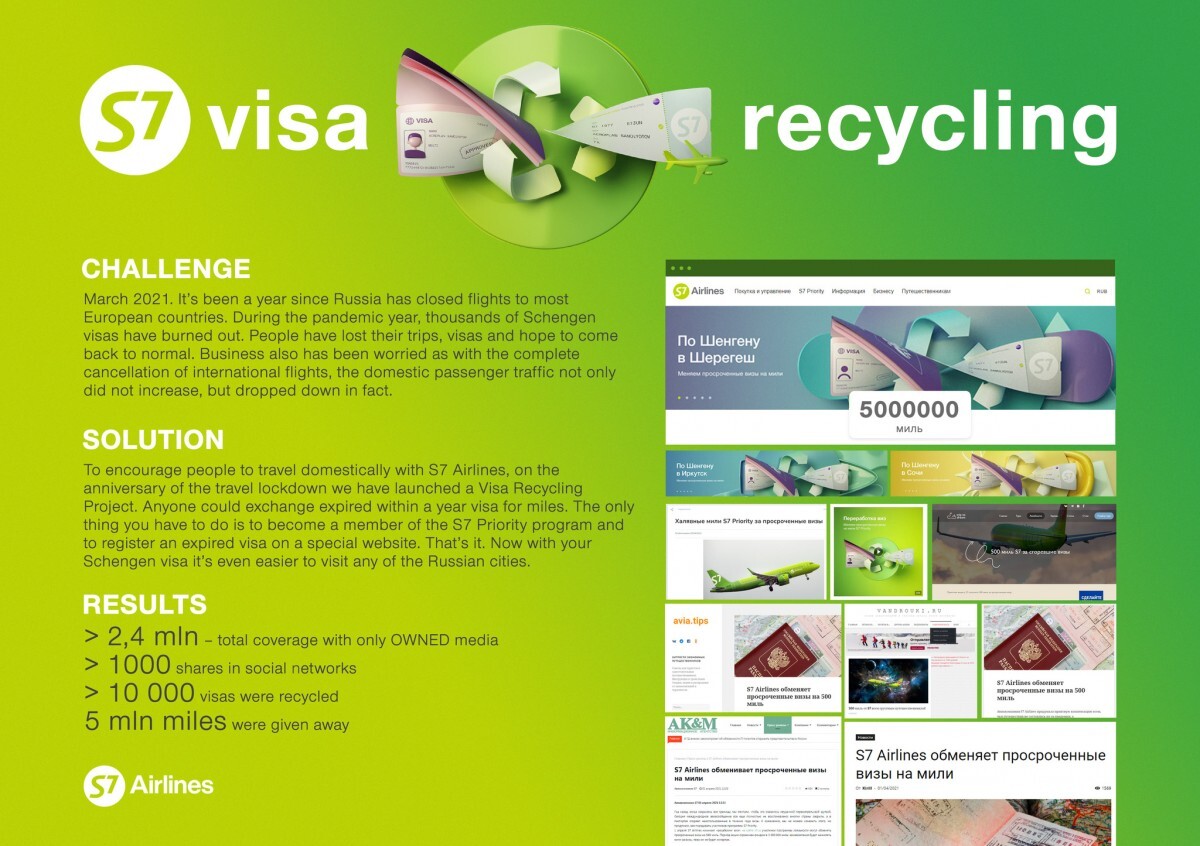 Many people know about the tragedy, but far fewer know that the cities of Chornobyl Exclusion Zone are gradually disappearing, being destroyed by neglect and absorbed by nature. This means that over time no one will be able to see the consequences of the man-made disaster. 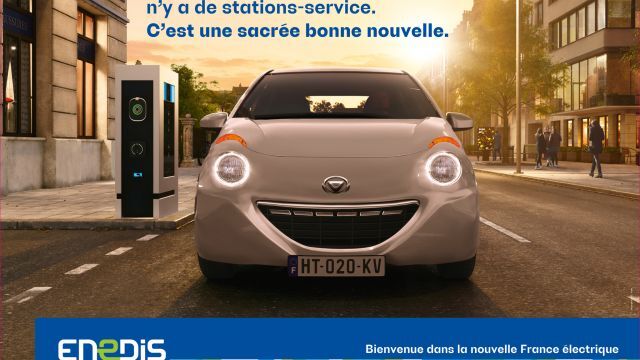