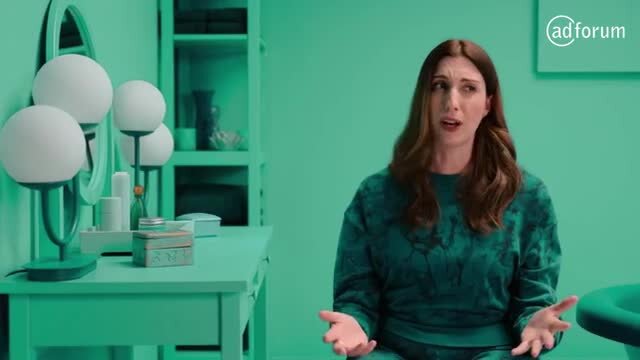 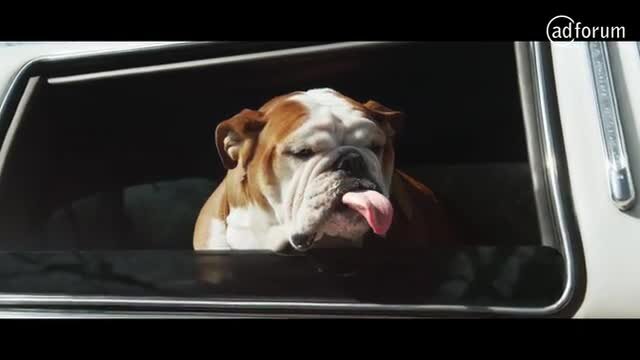 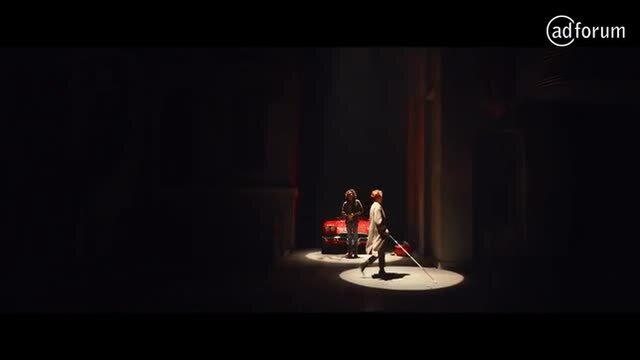 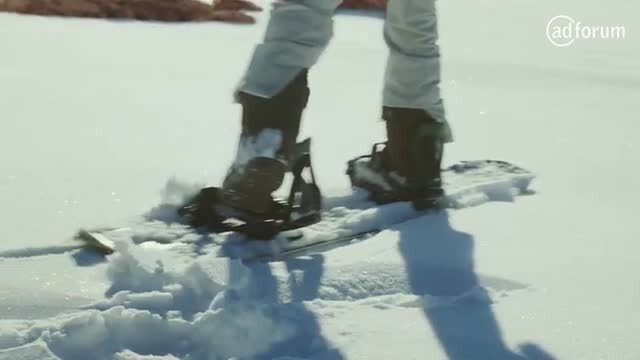 Lipton has more than a decade of experience developing award-winning campaigns, securing new business wins and reimagining the agency model. In his most recent role at 360i, Lipton played a key role in connecting the tech and creative departments, helping to spearhead the agency's Innovation Group and establishing its XD capabilities. Before that, he was CCO and Founding Partner of M&C Saatchi New York, which he joined as employee #2 and helped design from the ground up. He has also held positions at BBDO, Fallon and TBWA, where he helped launch the "In an Absolut World" campaign for Absolut Vodka.