Women today are finally feeling fierce enough to stand up for themselves, command the spotlight and encourage each other. 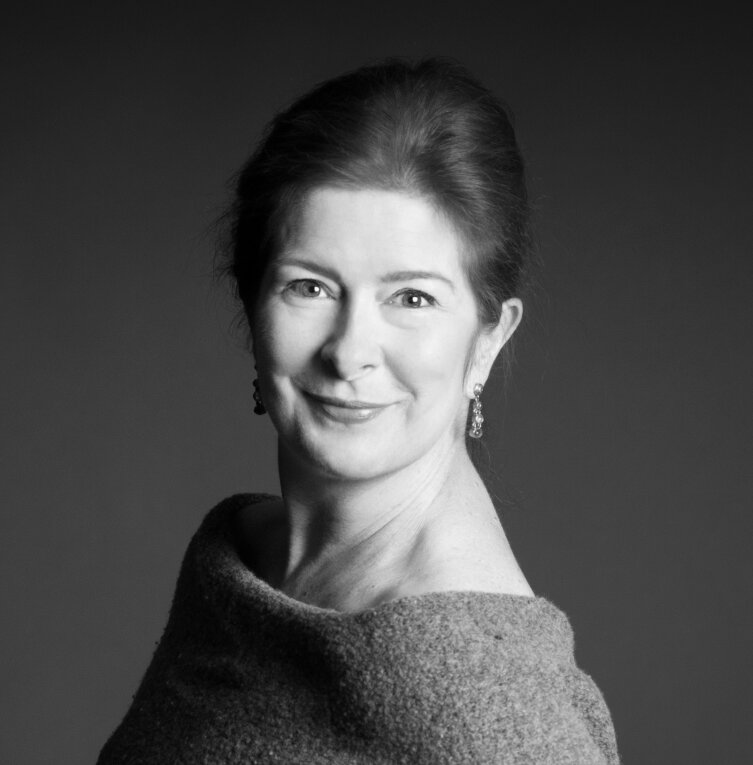 How would you describe the overall culture at your agency and would you say that there is a separate female culture?

Leo Burnett’s culture is about creating the best ideas in the world, bar none. Great ideas have no gender. It was a belief held by Leo Burnett himself, who employed great talent, be it men or women, and that belief continues here to this day.

I do feel like the time we are in has inspired a more prolific female culture, though. Women today are finally feeling fierce enough to stand up for themselves, command the spotlight and encourage each other. At Leo, our WomanKind organization (which has existed since 2010, starting as the Women’s Leadership Network) is a great example of an employee resource group doing that—we organize seminars on personal development, sponsor discussion of issues that are important to women, help women network, and pair them with people who can advise, assist and support them in their careers.

And one of my favorite things about WomanKind is that we encourage men to join, too. Lately, it sometimes feels like it’s fashionable to put men on the opposite side of issues. That’s not okay. When we come together to champion each other, we all win.

In your opinion, what do you see as being the biggest change in the advertising industry since women have begun to break the glass ceiling?

Female clients! When I started in the advertising business, almost all of the clients were men. About 15 years ago a shift began, slow at first and increasing over time, bringing a lot more female clients to the table. And the more seats they claimed, the less satisfied they were being in meetings with male-only creative teams (especially on products marketed to women).

The dearth of female creatives is well documented. I’m glad to see that changing. I think industries across the board, including advertising, are starting to get with the program. The work is always stronger when it accounts for the diversity of the world around us.

No matter how hard we try to change it—and we should absolutely change it—the point at which women become mothers still makes success more challenging to achieve.

I have two children, now 14 and 19. My husband also works in advertising and we made the decision, and investment, to have a full-time nanny when they were young to help accommodate the demands of this amazing business, from late hours to intense travel. We tag-teamed as best we could, but I certainly think about missing things I wish I hadn’t. Even as children get older, the trade-off doesn’t lessen—in many ways it becomes more difficult, because they are so much more active in their own lives, and you want to be a part of that.

The bottom line is that the person who can get on a plane at a moment’s notice to solve a client’s problem is the one who is going to go further. I was always afraid to slow down, and having children demands a change of pace, at least at first. I think the working world still has much to learn about the experience of motherhood.

Mental escape and exercise are essential. They’re like the oxygen mask on an airplane—you have to take care of yourself first or you won’t be any good to anybody. For the last 35 years I have taken a ballet class two to three times a week after work. It is my therapy as well as my physical exercise.

I’m also a firm believer in letting your brain rest. I try not to work on the weekends; I’d rather work really late or really early during the week. I also don’t stay after hours at the office unless it’s an emergency. Especially now that one doesn’t have to be at the office to get work done. I go to ballet, have dinner with family, and start that second shift afterward. Yes, you can do a good job by working regular hours. But in any business, if you want to succeed, you have to put in extra time.

My proudest achievement isn’t one piece of work. It’s a theme. I have always delighted in solving the hard problems, the ones others shy away from. Insurance is a perfect example—not many people get excited about insurance. But I jumped at such accounts and look what we created: In 2003, we brought on Dennis Haysbert for Allstate, who has become iconic for the company, and then in 2010, it was “Mayhem,” which has been so much fun for us and audiences. And in 2015, it was UnitedHealthcare’s “Ways In,” making health insurance more relatable for people. All have been successful. The hard problems are opportunities in disguise.

I’ve had so many. Huntley Baldwin, who first hired me. Mary Ann Quick. Kent Middleton. Cheryl Berman. Gerry Miller. Susan Credle. Jonathan Harries. There are many more. Some have not been creatives, like Leo’s longtime general counsel, Carla Michelotti. Others have been my clients; Lisa Cochrane, Andrew Mackenzie, Darla Tufto. All of them where hard on me, in a good way. I learned from them, delivered for them, overdelivered. All of them made me better.

I like to think of them as my Board of Directors—the roster of people you call when you need advice, whether it’s a tough challenge or a great new opportunity. You have to have advisors you can trust. Now I’m privileged to be a position where I can serve in that kind of role for others. I’ve found that, rather than formal mentorship programs, the best place to find a mentor is among those you work with daily. Teachable moments don’t happen over lunch once a month. They happen in the trenches.

Lead by example. Find, hire, teach and promote talented women. Encourage their work-life balance as much as possible.

And use my influence to amplify the message. For example, in honor of Women’s Equality Day, I’d like to point out that the 19th Amendment only guarantees women the right to vote. Nothing else. If we want to get rid of some challenges for women, let’s finally pass the Equal Rights Amendment. And make us all equal under the U.S. Constitution.