Rattling Stick is a multi-award winning production company with an office on both sides of the Atlantic.

Being the brainchild of Daniel Kleinman, Ringan Ledwidge and Johnnie Frankel, Rattling Stick was always going to be a melting pot of creativity, comedy and culture, and remains every bit irreverent as the day it was founded in 2006.

We make content in all forms, but commercials are our bread and butter, and we make them the Rattling Stick way – carefully crafted with top talent, teams who have been in the business for decades, and a lot of laughs along the way. It’s as simple as that.

Hitachi in the running

Hitachi ‘Racing To Zero’, directed by Ivan, has been included in the ‘Planet Positive’ category at 1.4 this year!... ler mais
AGENCY: , 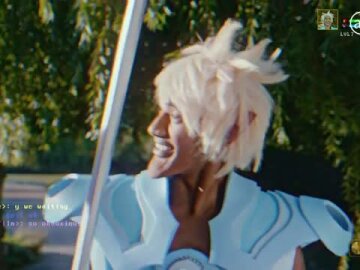 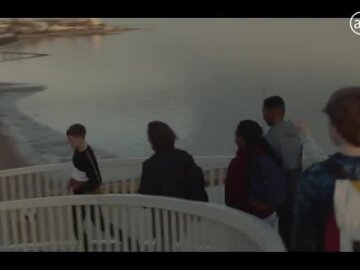 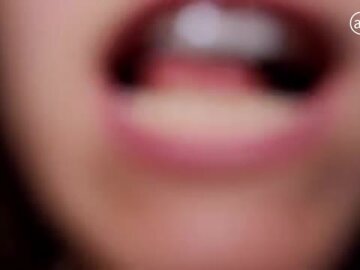 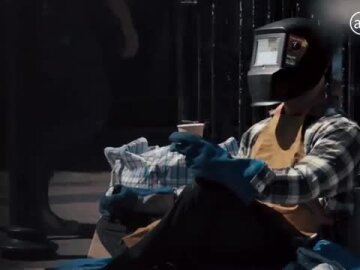 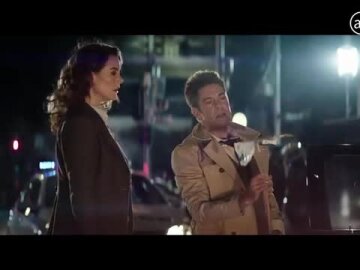 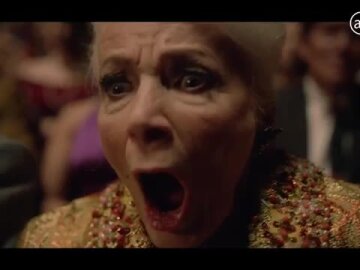