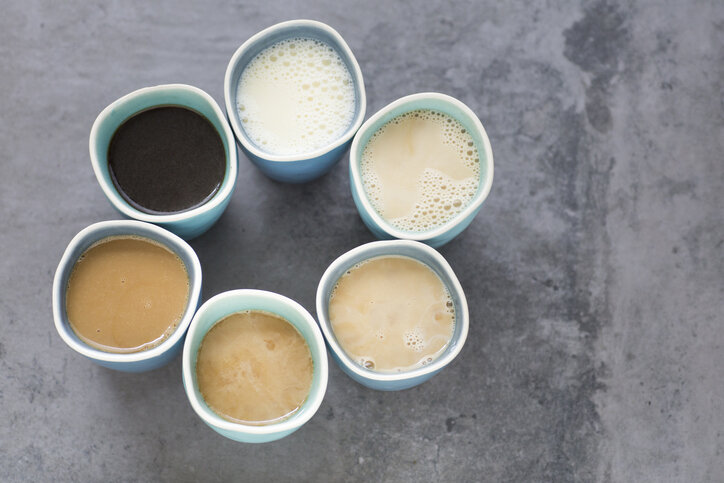 The evolution of consumer consumption was already underway in the before times.  Its progression has vastly accelerated due to this year’s unique circumstances. COVID-19, the resulting quarantine and protests around racial justice and equality are reshaping the relationships that consumers have with brands. What modern-day consumers demand has gone beyond eco-friendliness and technological advances. A newly amplified sense of “wokeness” is moving people to look deeper into a brands' ethics, actions and history. This deeper level of research is having an undeniable impact on brand and product choices.

Wikipedia defines Woke as “a political term of African American origin [that] refers to a perceived awareness of issues concerning social justice and racial justice.” Even though this term has been recently amplified by the Black Lives Matter (BLM) movement, it has transcended Black culture to include Hispanic, Asian, and LGBTQ+ communities. In essence, woke culture is a reminder that there is more than a single storybook reality to life in the U.S., and shines a light on what that life looks like for multiple communities within our society.

That said, let’s not confuse woke culture for the trendy and controversial cancel culture making headlines today.  While cancel culture focuses on the desire to boycott or “cancel” out a person or brand, woke culture is about combatting misconceptions and tackling societal issues, which often also includes positive actions.

As a result of the BLM Movement, many brands have made notable efforts to be more “woke” in their practices, including commitments to diversify their leadership teams, updating advertising practices to be more inclusive, and even laying out plans to support underserved communities. For example, food delivery service Doordash, recently created a revolving loan fund to match loans for black-owned restaurants in collaboration with non-profit crowdfunding lender, Kiva. Doordash’s app also has built-in functionality that allows users to search for and support Black-owned businesses in their area. Netflix recently established a fund called The Black Economic Development Initiative, allocating two percent of its holdings (about $100 million) to be managed within Black-owned financial institutions. A move that, in turn, is reinvested through banking products (e.g., business loans) that service the Black community.

As woke culture seeps into mainstream view, other marginalized communities, such as Hispanics, are reevaluating their relationships with companies and brands. Some brands that have made the right moves are solidifying their place in the hearts of Hispanics. Such as Target, which according to DiversityInc, boasts having two-thirds more Latinos at the top levels of management than the national average. Or Coca-Cola, which has shown its commitment to Hispanics by supporting their employees, covering the $500 DACA renewal fees for any who were part of the program, according to its website. A clear sign of commitment that the Hispanic community will keep in mind when choosing where and what to buy.

Consumers are putting their money where their values are. We might just be entering the point of no return, where choices are made based on a company’s behavior and actions over the quality or value of a product or service.

Why Leave the Building?

A Bright Side of COVID-19

Soundbites From The Summit