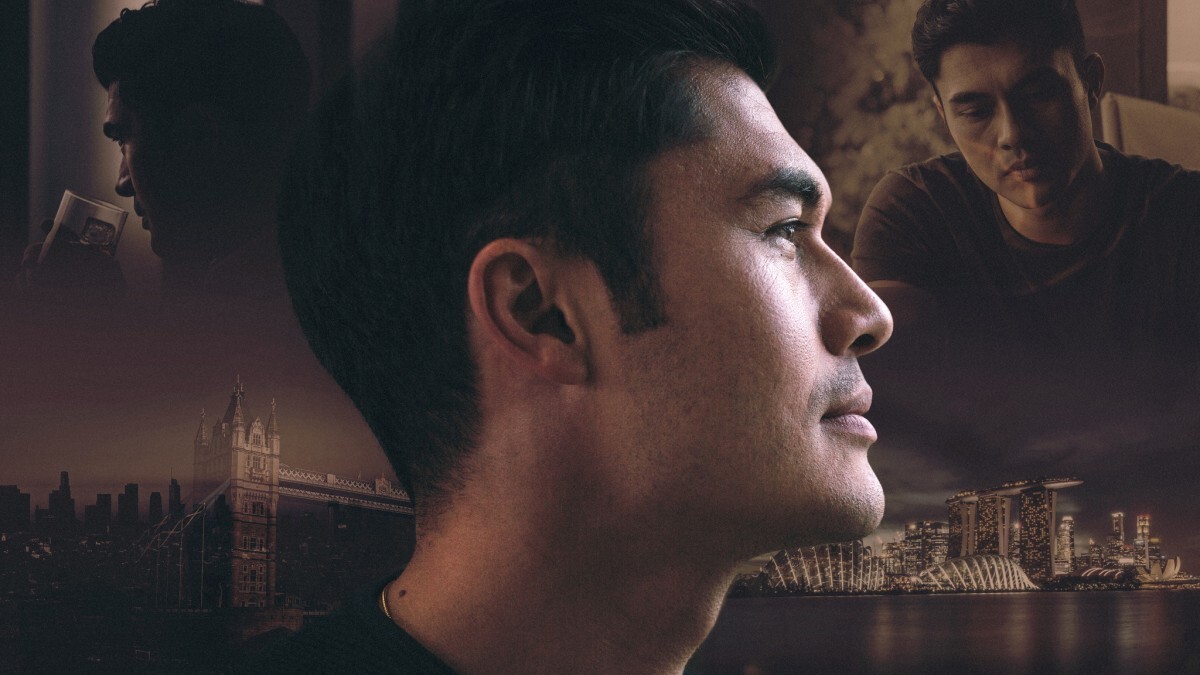 We're a full-service marketing agency helping brands create meaningful roles in culture, with an emphasis on lifestyle, sports, music, tech and entertainment. We handle strategy, creative, production, influencer management and media buying in-house, with a focus on social and digital media. We've been named to AdAge’s A-List four times, and recognized as one of FastCo’s most innovative companies. 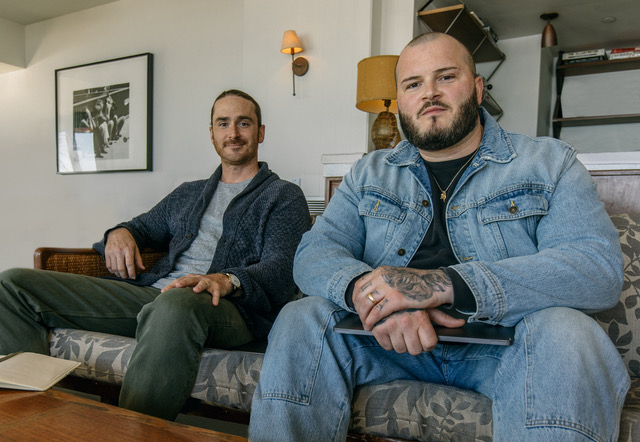 Laundry Service today announced the appointment of Danny Nunez and Matt Walton to lead the agency’s creative team in the joint role of Co-Chief Creative Officer. Nunez has been at Laundry Service for over five years, most recently serving as Executive Creative Director. Walton, who brings a wealth of experience from the advertising and music industries, joins the agency this month. The pair will collectively cover creative leadership across the agency’s four offices in Brooklyn, Los Angeles, Portland and London, as well as its sister creator marketing + production arm, Cycle.

“Danny and Matt each have a deep understanding of culture and stellar track records engaging brands and audiences in all the infinite spaces we have to live and play in today,” said Jordan Fox, Head of Laundry Service + Cycle. “These are seasoned creative leaders with an entrepreneurial mindset. They each bring a host of unique skill sets to the role, and they both know how to live and inspire others to live a creative life.”

Nunez joined Laundry Service in 2017 as Creative Director following a brand role at Nike, where he led collaborations and special projects with Travis Scott, VLONE, COMME des GARÇONS and Ricardo Tisci. During his tenure at Nike, Nunez also was a Laundry Service client in the role of global digital and social lead for Jordan Brand where he won an Integrated Grand Prix at Cannes Lions for the “RE2PECT” campaign. Recent work under Nunez’ creative leadership includes activating Google Chrome and McLaren at F1 in Austin, launching Smirnoff as the first official liquor partner of the NFL, and the launch of Jordan Brand’s first shoe drop on TikTok. Nunez was also responsible for partnering Rockstar Energy with LA street artists to create fully licensed food carts for vendors that combat the city’s strict codes and regulations in a campaign that pays homage to the hustle culture of LA and the people that help fuel the community. Separately, Nunez served as a Creative Director to Pusha T’s It’s Almost Dry campaign this year.

“Attention is the economy. Time is the prime asset,” said Nunez. “Everyone is competing for every second, so we have to add value: sometimes it’s a meme, sometimes it’s helping to keep local businesses alive. Either way, it starts with having the right people in the right rooms, for the right partners and the right purpose—I couldn’t be more excited about ours.”

Walton has 15+ years of agency experience, including stints at Anomaly, R/GA and Sid Lee, working for brands like Dick’s Sporting Goods, Duracell, Budweiser, Converse, Jolly Rancher, Captain Morgan, Beats by Dre, Fortnite, Cheerios, Twitch and Twitter. A recent project for Reese's Puffs included collaborations with KAWS and Lil Yachty, and an AR app that turned the cereal box into a synth and drum machine for anyone to make their own beats. Walton has had a successful and creative run in the music space too, working as writer and creative director on music videos with Dave Meyers for a number of artists including Drake, Ed Sheeran, Travis Scott and Camila Cabello.

“Joining Danny to lead and uphold our creative ambitions at Laundry Service is hard work, made easy—everyone here is down to take big swings at every creative brief,” said Walton. "We're producing dynamic brand experiences with our partners that stay with people long after the placements come down and the algorithms bury the receipts.”

Nunez’s promotion and the addition of Walton bolsters a team that includes Fox, Global Managing Director Amy Salazar, Chief Marketing Officer Mike Mikho, and Head of Strategy & Media Del Credle. This team steered the agency to its most successful year in company history in 2021—and will beat that mark by a healthy margin in 2022. Laundry Service’s brand partners include Meta, Adobe, Amazon, Google, Nike, General Electric, Pepsi Energy, Target and Wynn, and pro bono partnerships with Play Like a Girl, Girls Make Beats and the Vera Institute.