TBWA is the Disruption® Company. Where ideas creatively solve business problems.
Disruption defines a vision, breaks market conventions, and creates a new platform for growth. It is a methodology that we have been practicing for more than two decades, throughout our network worldwide, as a way to help our clients build their brands.
We are a full-service marketing and communications network offering brand strategy, integrated communications, shopper marketing, digital and interactive, CRM and eCRM, and branding & design. TBWA develops Disruptive Ideas for our global partners including adidas, Apple, Airbnb, Gatorade, McDonald’s, Michelin, Nissan, Pernod Ricard and NBCUniversal. 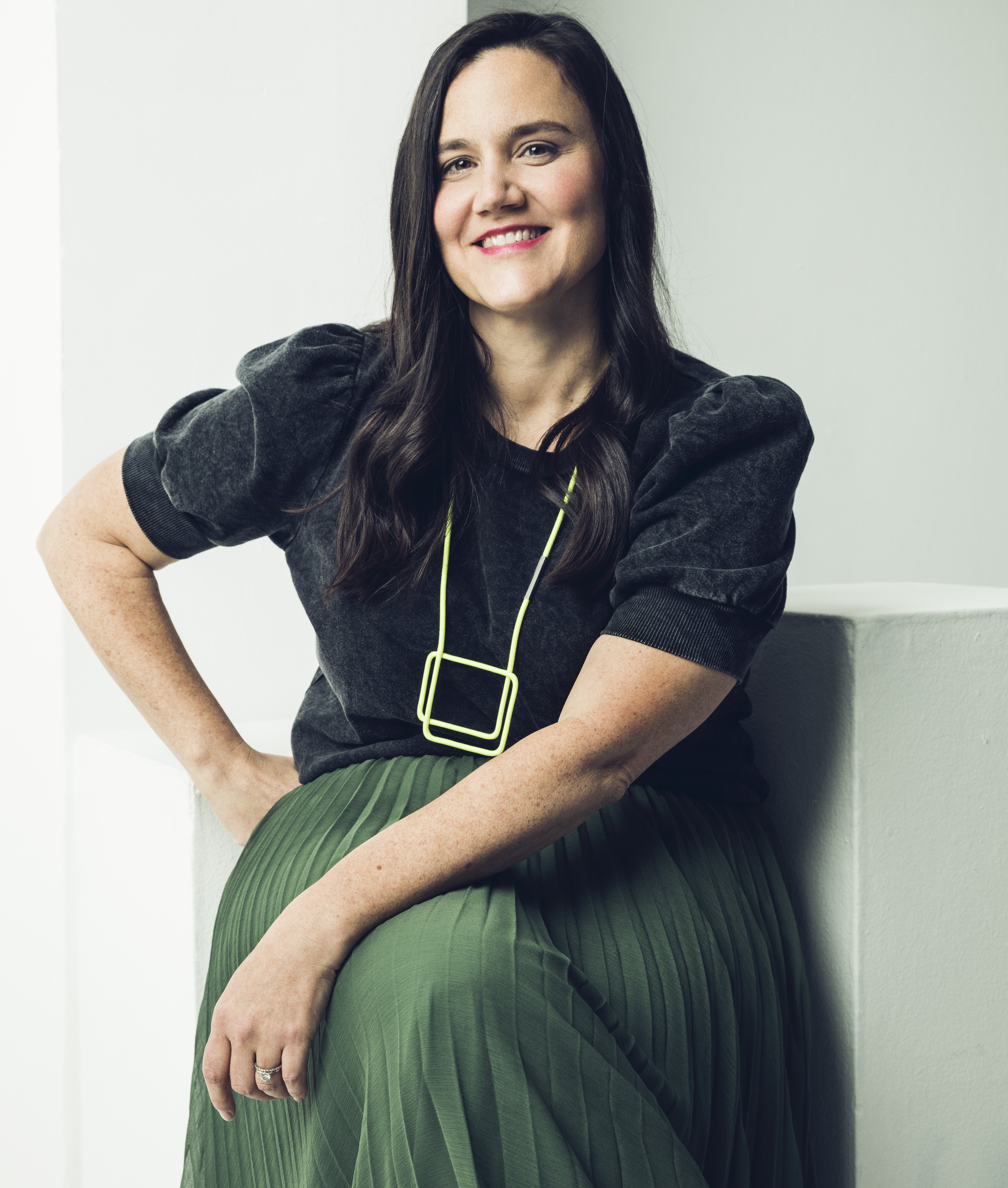 The promotion follows Ferguson’s journey from Young Blood to CCO

Today, TBWA\Chiat\Day New York announced the appointment of Amy Ferguson as Chief Creative Officer. For Ferguson, who began her career at the agency, the elevation is the culmination of a 17-year ascent within the industry to assume creative leadership of the agency’s full roster of clients, which includes Abbott, Hilton, Mayo Clinic, MTN DEW, Nissan, and Travelers Insurance, among others. She will be responsible for leading TBWA\Chiat\Day New York’s creative department, while ensuring the creative product is everyone’s responsibility.

With the promotion, Ferguson joins the agency’s executive leadership team and will report to CEO Nancy Reyes.

One of the first residents of the agency’s Young Bloods creative program in 2004, Ferguson was responsible for reigniting the initiative this year—reaffirming TBWA’s commitment to supporting diverse creative talent. Not to be confused with an internship, the paid placement sees residents at all stages of their careers work alongside members of the agency’s creative department on client briefs and projects.

Being named to the inaugural Clio Creators list and the Adweek Creative 100, Ferguson is a well-known creative powerhouse. From earned, owned and paid media, she has a proven history of creating non-traditional creative campaigns that span the entire communications ecosystem.

After Ferguson’s first stint at TBWA\Chiat\Day, she went to Grey New York to work on E-trade and produced a wildly popular and awarded “Talking Babies” Super Bowl spot. She was one of the first hires at MullenLowe New York, where she and longtime creative partner Julia Neumann were brought in to kick-start the office and serve as creative directors on the JetBlue business, resulting in the airline’s hugely successful viral Mother’s Day film, “FlyBabies.”

And in 2018, Ferguson returned to TBWA\Chiat\Day NY alongside Neumann to serve as Executive Creative Directors. Notably, she was at the creative helm for globally award-winning work including adidas’ “Billie Jean King Your Shoes” and MTN DEW “Major Millions”—campaigns that broke industry conventions and delivered exceptional business results.

Nancy Reyes, CEO, TBWA\Chiat\Day New York notes, “There is not a kinder, more intelligent or creative person better placed to propel our agency forward, and I can’t wait to see the kick-ass work we’ll produce for our partners. Amy is a natural, collaborative leader, and her modern thinking has and will continue to deliver groundbreaking work for our clients.”

With an always-in-beta mantra, TBWA continues to increase its digital and social offerings. And with her wealth of forward-thinking experience, the agency is in the midst of a new era of creativity. Supported by an incredibly talented roster of ECDs, alongside her agency duties, Ferguson will join TBWA’s Global Creative Core, a select group of top creative leaders from across the TBWA collective chosen to help execute against the company’s vision.

“I’m beyond excited to step into the CCO role here at Chiat,” added Ferguson. “When I was coming up, I didn’t encounter many female creative leaders and even fewer mothers. I have a theory that a mom of three under five can do this job and do it well. Luckily, I’m surrounded by wonderful, supportive people who also believe it’s possible, and I can’t wait to get started.”

Ferguson continued, “I look forward to pushing the work to brave, new places while staying true to the amazing creative standard that’s a part of this agency’s DNA and taking the opportunity to prioritize culture and collaboration.”

Next year, Young Bloods will again seek creative talent from diverse backgrounds to celebrate and reflect the multicultural nature of America—beautiful CVs, websites and top portfolio schools are not prerequisites in the selection process. 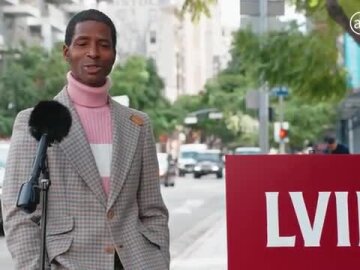 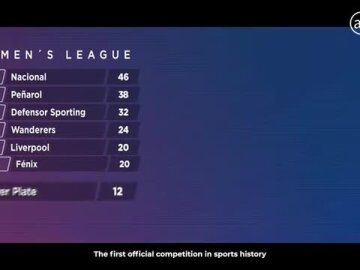 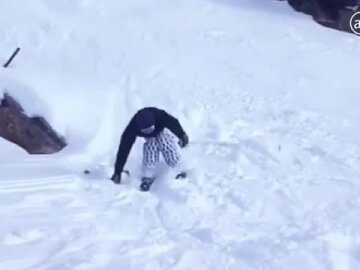 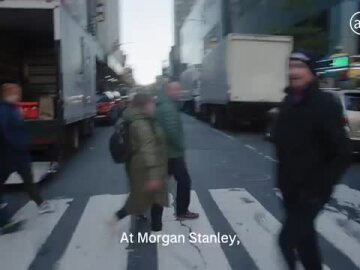 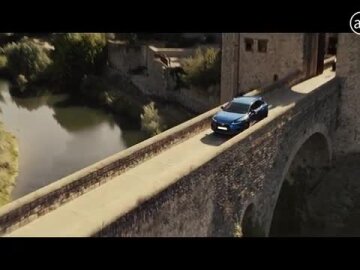 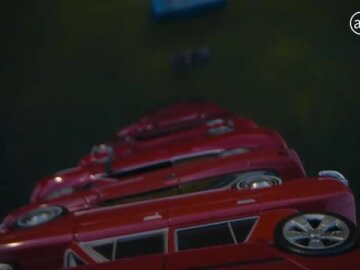 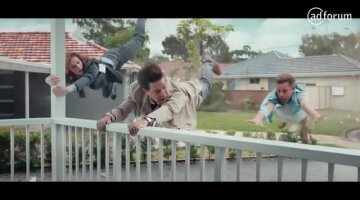 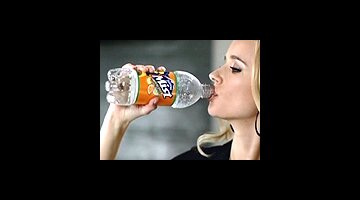 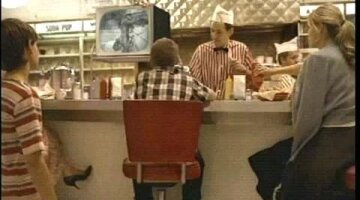 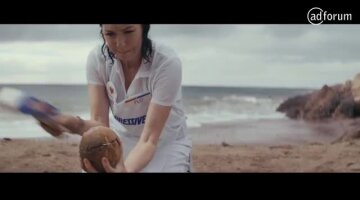 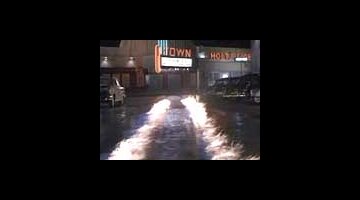 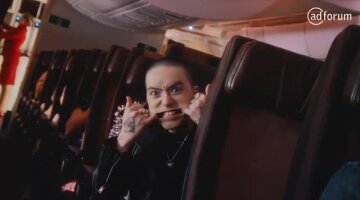 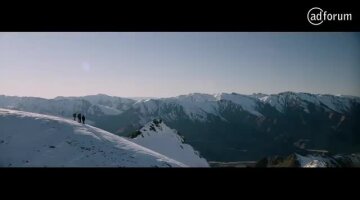 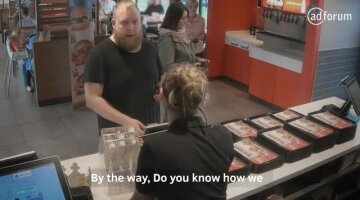 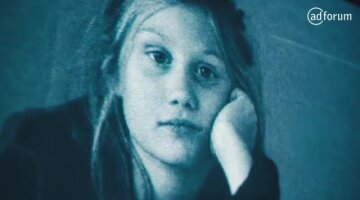