May 3, 2019 | Chicago – DDB, part of Omnicom Group Inc. (NYSE: OMC), today announced that Jon Flannery has been hired as EVP, Executive Creative Director at DDB Chicago. As a creative leader, Flannery has a reputation for architecting innovative work that both grows brands and garners creative recognition. In his new role, Flannery will oversee all creative for Capital One, one of DDB Chicago’s marquee clients. He will report to John Maxham, Chief Creative Officer of DDB Chicago.

“I needed a creative leader who could rise to a difficult challenge: take one of the most successful businesses in the world and figure out how to make it even more successful. It’s a great problem to have, but it’s also a tough one. Jon has a relentless drive for excellence that will raise the bar on the work. He’s the perfect addition to the momentum we’ve got going at DDB Chicago,” said Maxham.

With more than 25 years of experience in the industry, Flannery has developed a reputation for creating campaigns that get noticed, influence culture, and change consumer behavior. He’s especially respected for his ability to lead teams that deliver groundbreaking work while driving results.

“For me, the opportunity to do famous work for a famous brand like Capital One, at an agency that lives and breathes the belief that creativity is the most powerful force in business, was irresistible. I couldn’t say no, so I said yes. It’s why I got into this business in the first place,” Flannery said.

Most recently, Flannery was EVP, ECD at FCB Chicago where he helped in shaping and elevating the agency’s creative department. While at FCB Chicago, he oversaw the work for top brands including Michelob Ultra, Fiat Chrysler, and Smucker’s Pet Food Brands (Milk Bone, Meow Mix, Nature’s Recipe), leading the development of integrated ideas for high-profile events like the Super Bowl. He also was instrumental in landing numerous new business wins and leading the creative for brands such as Jimmy John’s, Academy Sports + Outdoors, Blue Bunny Ice Cream, and Chamberlain.

Prior to FCB Chicago, Flannery led both the creative and production departments at FCB’s Toronto office for two years. As a result of his leadership, FCB Toronto re-established itself as an industry force by winning multiple new accounts, including North American duties for Bank of Montreal/BMO Harris, and taking the shop to new creative heights with multiple wins at Cannes and at every major Canadian award show including the Strategy Awards, CMA, and ADCC.

Over the course of his career, Flannery’s work has been recognized and awarded at every major advertising show and festival around the world. His awards include thirty Cannes Lions, multiple One Show and D&AD Pencils, gold and silver Clio Awards, and three Gold and one Grand Effie. He has served as a jury member at multiple shows, most recently as a Clio film judge and as a juror for Strategy magazine’s Strategy Awards.

Flannery’s hire comes at a time of great creative potential and growth for DDB Chicago. Earlier this year the agency created Skittles’ popular “Broadway the Rainbow” campaign, as well as buzzworthy work for Miller Lite and State Farm. In March, Team DDB was awarded the U.S. Army account. 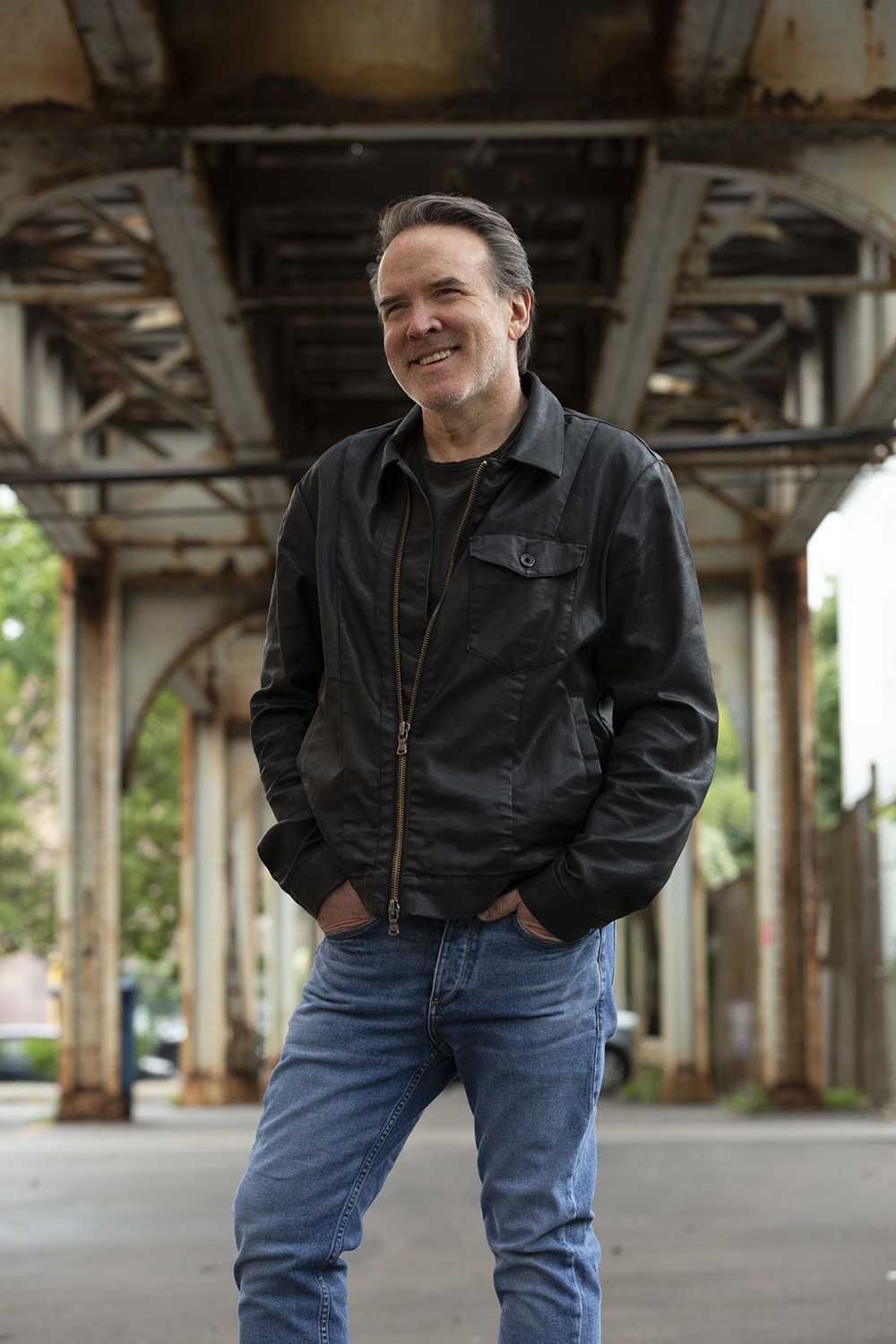