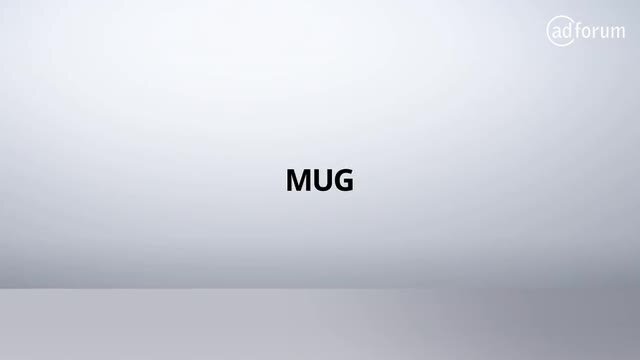 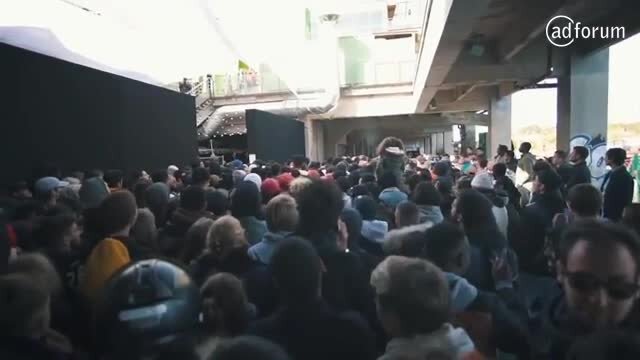 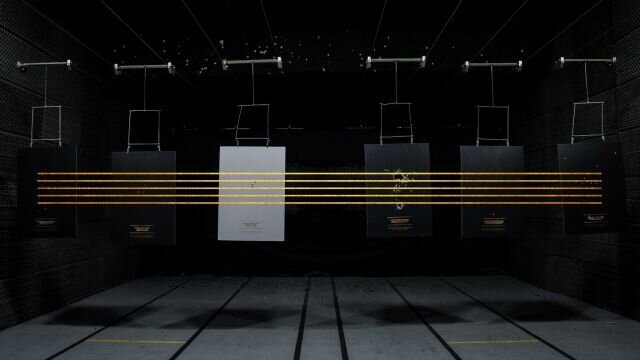 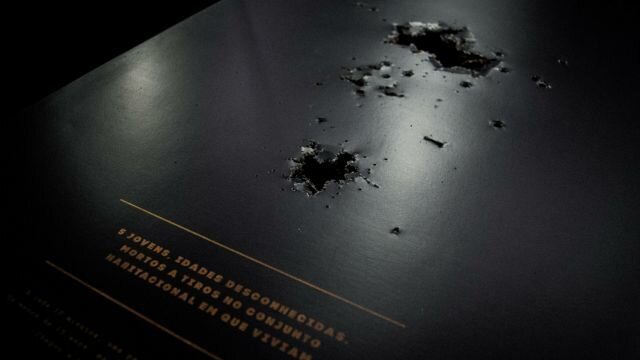 My name is Gabriel Araujo and i'm a passionate hands on Creative Director copy based, with an award-winning career spanning many brand categories. As a creative director i've lead agency's creative teams to ensure delivery of world-class creative, strategy and innovation that reflects the speed and velocity required in our exploding advertising, digital, pr and social media environment.

The First Latin American included in the list "INNOVATOR 25" by The Holmes Report. The list recognizes 25 people who are elevating the standards of influence and engagement within their organizations — and the industry at large. I was recognized for the remarkable contributions to creative and groundbreaking campaigns in Latin America.

Ketchum a Omnicom agency
May 2014 - July 2017 (3 years 2 months)
As VP Creative and Digital at Ketchum,
my job is create ideas that change behaviors and ensure development of big ideas into multiplatform thought. No matter if we are talking about a print ad or mobile experiences, websites, online marketing, games and social media strategy.
My main job is: turn ideas into magic to touch peoples hearts.