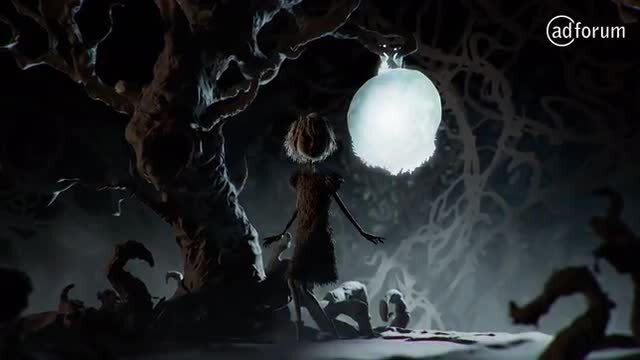 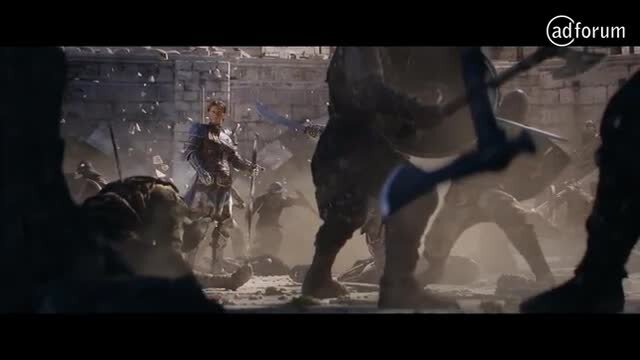 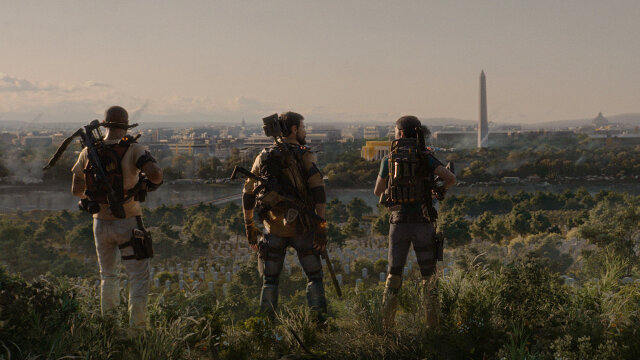 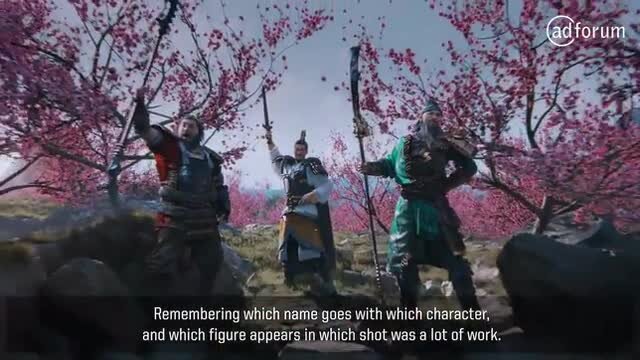 Born in Łódź in 1981. Studied painting and graphics at the Academy of Fine Arts. He also graduated from National Film School in Łódź with a degree in animation and special effects. Joined Platige Image in 2008, where he currently heads the Art & Design department. Jakub creates illustrations, movie concepts, posters, characters and set designs for movies and video games. He was involved in multiple artistic initiatives and ad campaigns. He created the illustrations for Jacek Dukaj’s novel “The Crowe” and designed all of the visual elements for “The Kinematograph” directed by Tomek Bagiński.

In 2008, together with Bartek Kik, Jakub directed his first animated short called “Teaching Infinity”. Both artists have been collaborators ever since. In 2011, they directed their next movie, “Culture.” The short was part of Poland’s promotional campaign at the ITB tourism trade fair in Berlin. Jakub also served as the artistic director for the entire campaign. In 2012, the two collaborated on an animated benchmark called “Catzilla.”