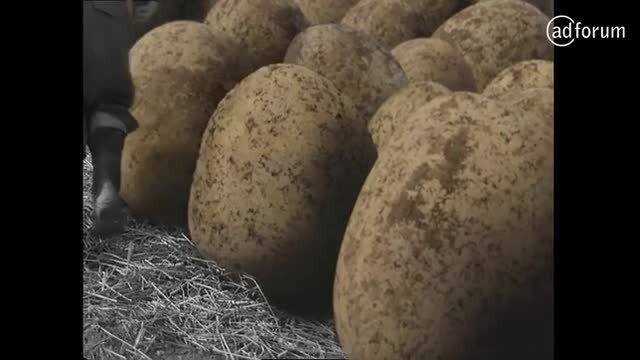 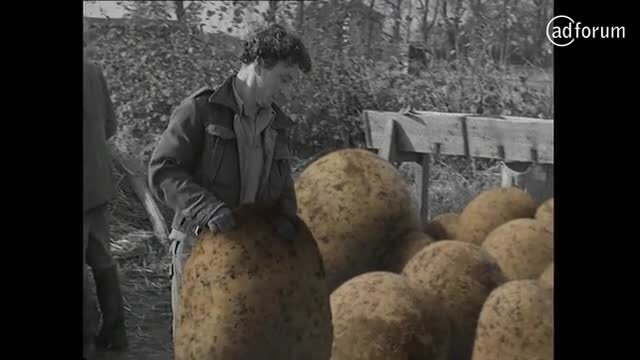 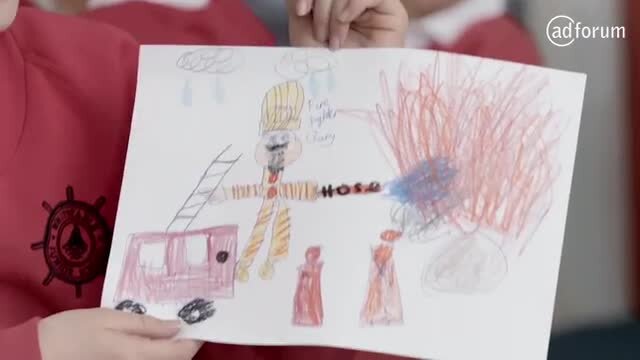 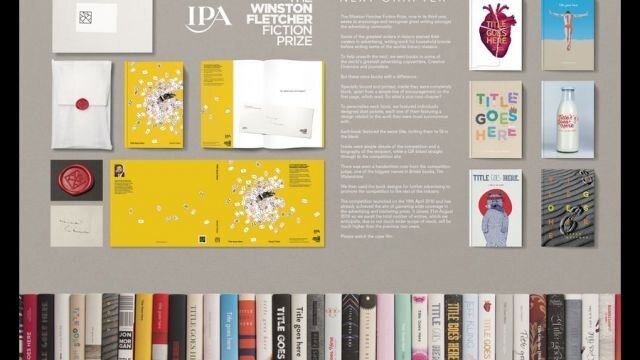 Richard and his creative partner Dave Henderson joined DLKW Lowe in 2011.  Bringing with them extensive experience and an array of creative rewards.

MullenLowe London
Long hailed as one of London’s leading ECD’s Richard is credited with overseeing the most creative years at DLKW Lowe since joining in 2011 with creative partner Dave Henderson.
He began his career at RKCR/Y&R in 1996, picking up a Gold Lion for his St Mungo’s Interactive Cinema commercial in his first year. After two years he was promoted to the board, at the time Y&R’s youngest board member in history. In 2004 Rich moved on to Saatchi & Saatchi, with partner Dave, where as joint Creative Directors they produced the multi-award winning Carlsberg ‘Old Lions’ campaign as well as Visa’s ‘Running Man’ campaign before moving to DDB London in 2008.
His work includes the British Arrow awarded emotive Marie Curie film ‘symmetry’ and the world’s first interactive digital billboard for MicroLoan. Under Unilever, their Small & Mighty campaign launch for Persil claimed an impossible 2% category market share growth and the Cannes Lion awarded Domestos ‘see through loo’ campaign that defied category norms in 2013.