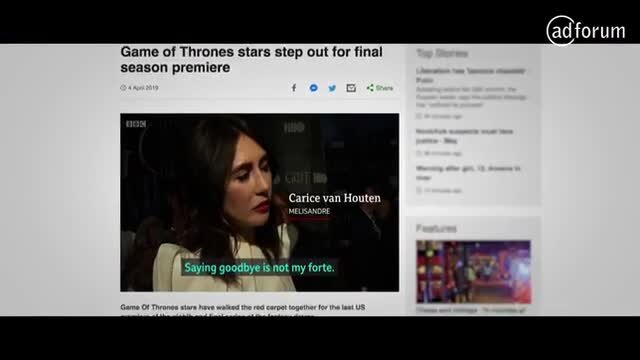 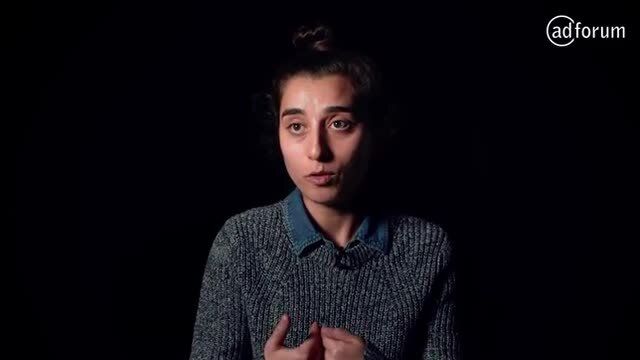 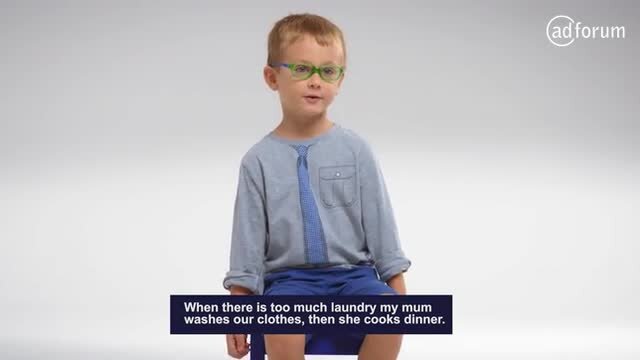 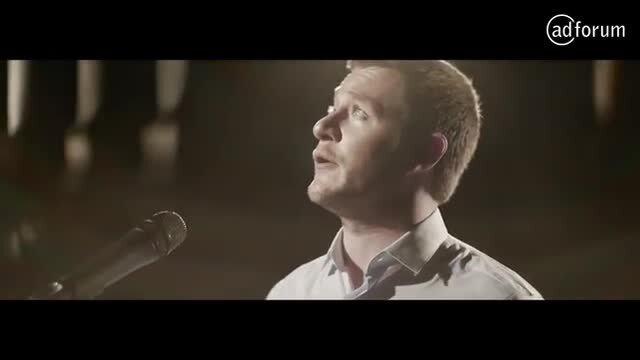 Dave began his career in advertising at BBH. He worked there for 11 years, where he earned his stripes, picked up a bunch of shiny metal trophies, became a Creative Director, and in 2007 was invited onto BBH’s board of directors. In 2010 he left BBH and moved to Grey London. Over the next five years Dave helped Grey to become one of the most respected agencies in the UK. He co-ran the creative department and was responsible for all creative output on the News UK business, most notably The Times & The Sunday Times. He was promoted to Deputy Executive Creative Director in 2013. During his time at Grey, Dave won every major award including several Cannes Lions, and most notably picked up Grey London’s first ever D&AD Yellow Pencil. In the same year his work on News UK helped pick up two Black Pencils; the first for News UK as one of D&AD’s Most Awarded Clients, and another for Grey itself as one of D&AD’s Most Awarded Agencies. Dave joined Publicis London as Executive Creative Director in Jan 2016 and lives in Surrey with Sadie and their two kids, Ollie and Bonnie-May.