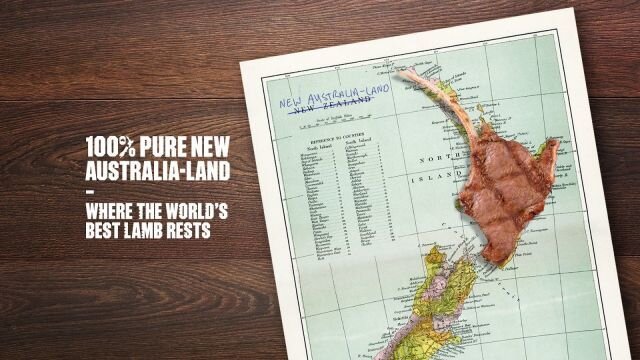 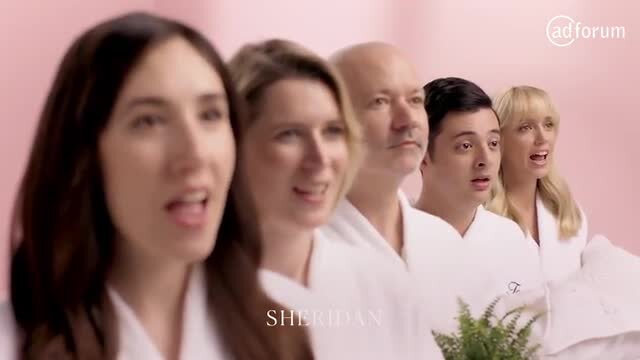 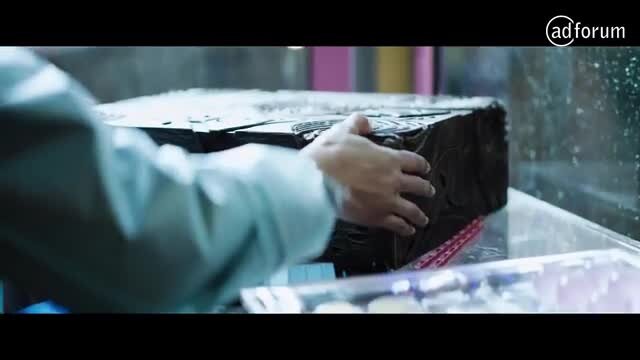 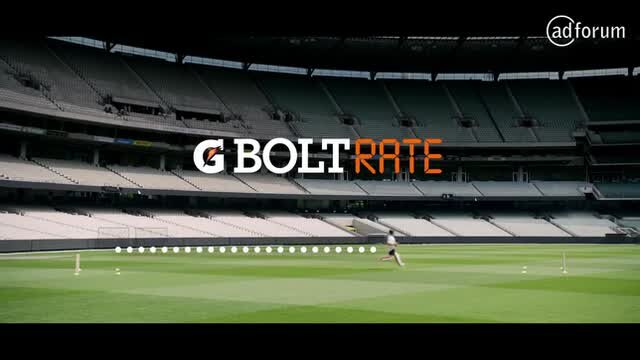 In 2010 DiLallo was named the number one ECD in Asia Pacific by Campaign Asia after a year that saw his agency Leo Burnett Sydney win three Grand Prix awards across three different international award shows. Along with winning the coveted Media Agency of the Year title at Cannes, his agency also went on to set an all time Australian record winning 11 lions in a single year. Boasting his grand total to 27 Lions.

The agency’s success didn’t stop there, under his leadership they also went on to be the most awarded Australian agency at Spikes winning 15 metals and were crowned Agency of the Year at Young Guns. During the same period of time his agency also took out 18 straight New Business wins including the coveted eBay account.

Under Andy’s guidance the agency won Campaign Brief’s NSW Agency of the Year in 2010.

In 2009, Andy, along with his co-ECD partner at the time, Jay Benjamin, launched the world’s first global election campaign on behalf of their client WWF Earth Hour, which became the world’s largest mass-participation event in history, with over one billion voters taking part. The results went on to be presented to Banki Moon the leader of the United Nations during their Climate Change Summit in Copenhagen.

Dilallo has been a part of 17 agencies of the year titles including five straight Campaign Brief Agency of the Year titles. Towards the beginning of his career, Andy was selected to represent Australia in the Cannes Young Lion competition, as well as winning a National Portfolio Search competition in North America, where he is from.

Having worked throughout Asia, North America and Europe, Andy has had broad experience working across many international brands and cultures. This year Andy became a regional creative director for Leo Burnett looking after Japan. He also serves on the world wide creative board for Leo Burnett as well as the APAC creative board.

DiLallo has served as a judge on the Cannes film jury, D&AD, Ad fest, AWARD, Young Guns, Caxton’s, and MADC.