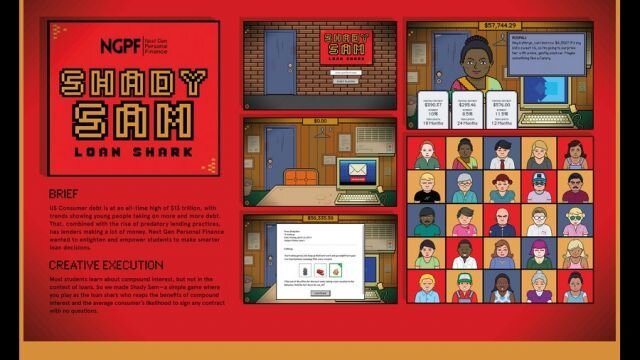 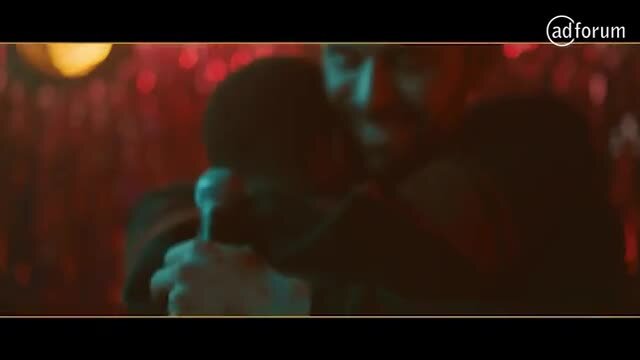 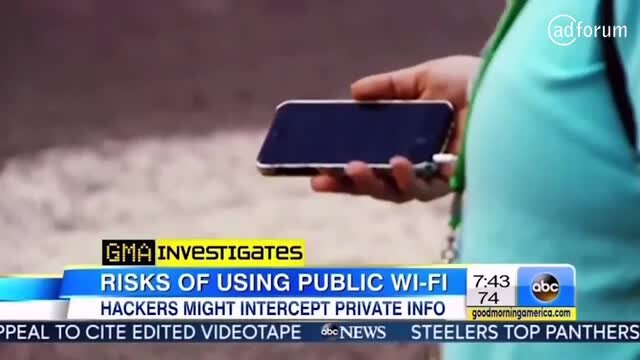 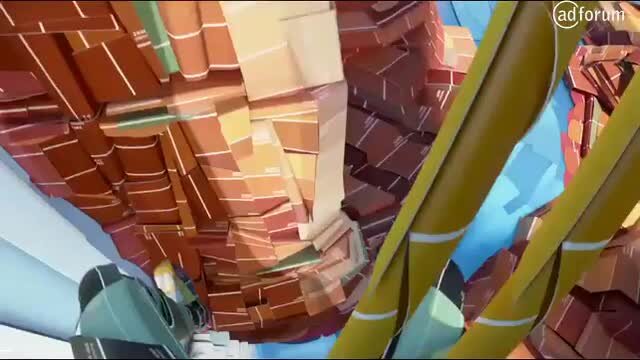 Jonathan joined McKinney in 2003 as group creative director, coming from Wieden+Kennedy, where he wrote for Nike and Diet Coke. At Wieden, he demonstrated a broad creative range, from the humor of Nike "Streaker," Creativity's runner-up for ad of the year, to the inspiring drama of the Cannes Gold Lion winner, Nike "Before." As GCD, Jonathan's teams won virtually every major award from Cannes Lions and One Show Pencils to IAB MIXX Awards (including the inaugural best of show) and three Effies for campaigns including the Audi A3 Art of the Heist and the Sony Bravia The World's First Television for Men and Women. Jonathan was named chief creative officer in 2008. He is a graduate of the University of Texas at Austin.

McKinney
Jonathan joined McKinney in 2003 from Wieden+Kennedy, where he created award-winning work for Nike and Diet Coke. Once here, he helped McKinney pioneer the digital and social worlds with groundbreaking campaigns such as the Audi A3 launch, The Art of the Heist. In 2008, he was named McKinney&rsquo;s chief creative officer. Under Jonathan&rsquo;s leadership, McKinney has won at every major award show, including Cannes, The One Show, D&amp;AD, the CLIOs, the ANDYs, the Webby&rsquo;s and the IAB MIXX Awards. But he is especially proud of our record of Effie-winning work. Jonathan is a proud Texas Longhorn.&nbsp;