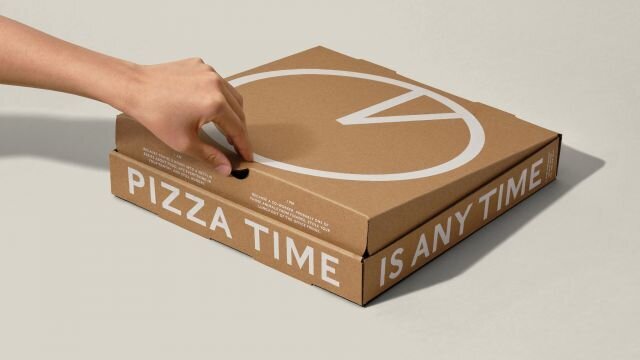 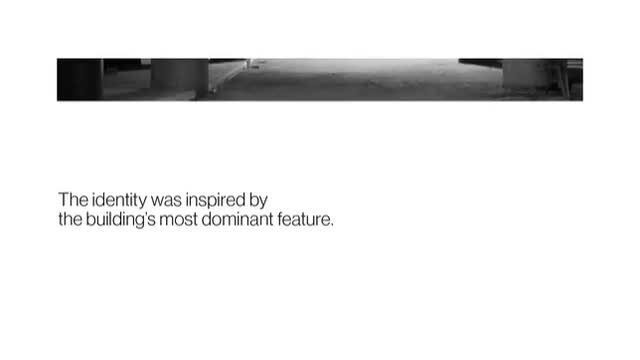 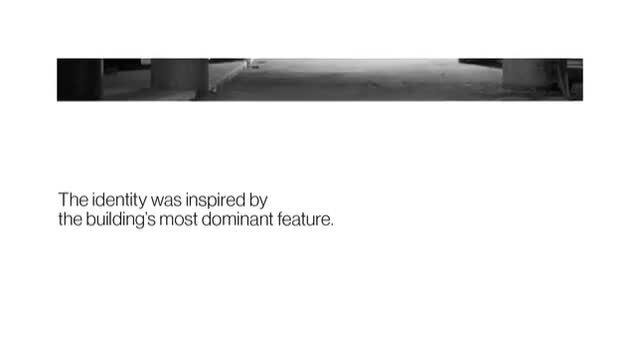 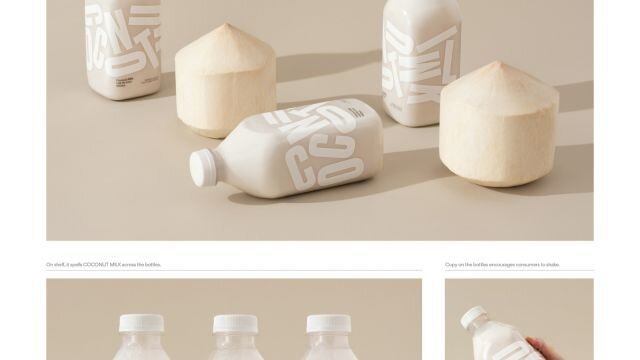 As Group Creative Director and as an art director at Leo Burnett Toronto, Anthony has a made a name for himself as one of the most prolific creatives in Canada. His work has been recognized in just about every international show including D&AD, Cannes, One Show, ADC, Communication Arts, LIA and Clios. In 2009, The Gunn Report ranked Anthony 6th in the world and his Cannes Gold Lion-winning campaign for James Ready Beer the top out-of-home campaign. In 2015, his follow-up video to the #LikeAGirl campaign got more than 90 million views from around the globe while his TSN outdoor campaign promoting the Rogers Cup was among the most awarded billboard campaigns in the world. In 2017, Anthony's IKEA “parchment paper” execution racked up multiple Golds in Cannes adding to his tally of more than 100 international awards, including a Grand Clio. When he’s not crafting his way to the number one art director spot in Canada, he can be found in his kitchen, treating his friends to his latest spicy scurry recipe.