Award-winning director Yousef, who creates mind-bending music videos and commercials described as “wonderfully weird”, is now part of HALAL’s stellar roster of directors and photographers. His talent for merging comedy and magical realism – with a sprinkle of the absurd - has garnered industry and national attention over the last two years. 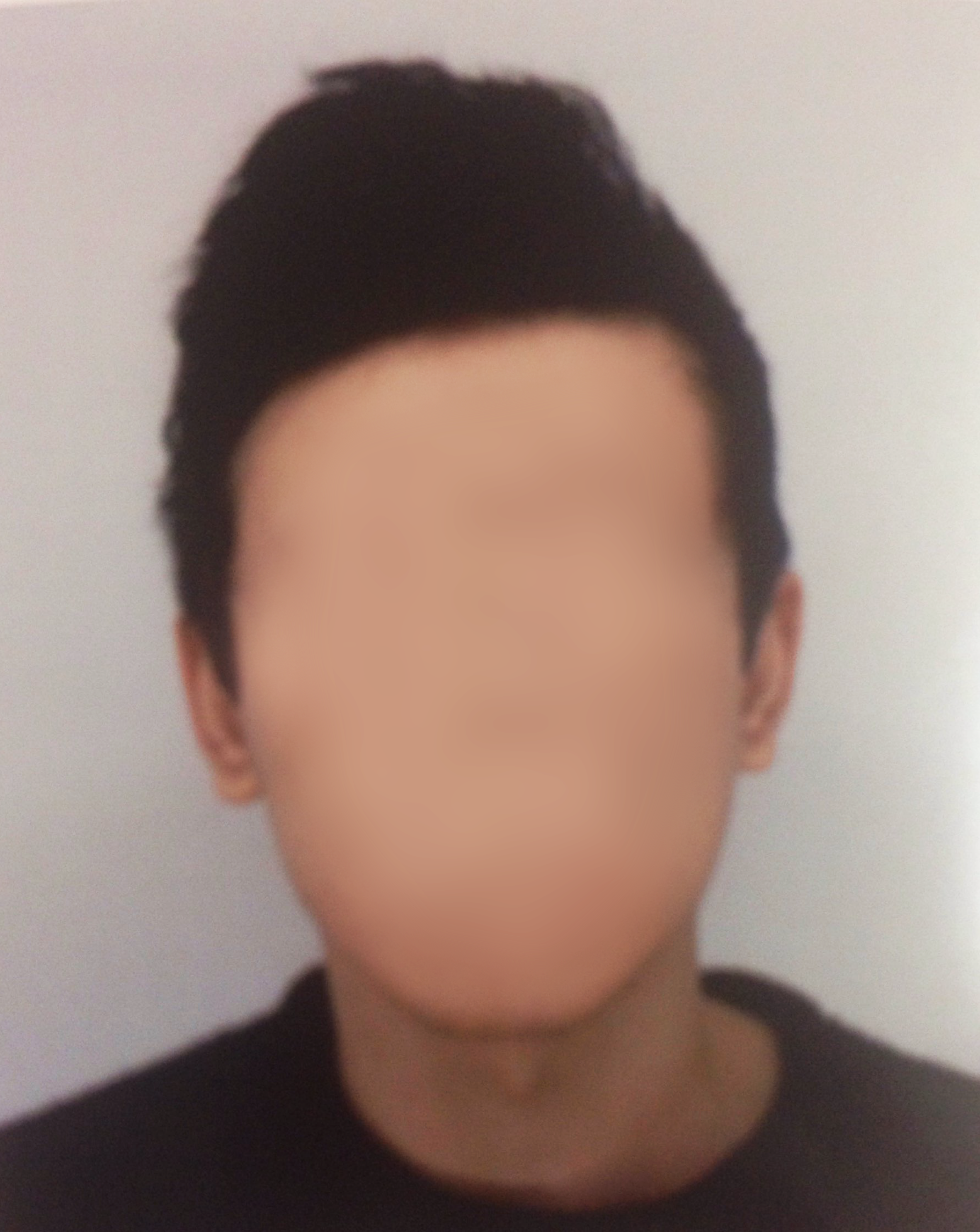 His uniquely odd campaign for BBC iPlayer was widely acclaimed and his hallucinatory music video for Piero Pirupa’s Braindead won a Wood Pencil for Music Video: Concept at the 2021 D&AD Awards, as well as being included on shortlists for the 2020 Young Director’s Award and the UKMVA’s. Most recently, Yousef’s spot for Old Spice’s Curls Are Cool was named a 2022 Webby Winner in Video, in the Experimental & Weird category.

‘A Stranger Came to Town, ‘Independent Boy’ and ‘Love Letters’ selected for the 2017 edition of the renowned festival taking place 15-27th of... ler mais
AGENCY: ,

Dawn and Halal introduce ‘The Science of Kissing’ for ARTIS-Micropia

New campaign from the world’s only museum dedicated to microbes shows the benefits of sharing your kiss with millions of small mechanisms  Today... ler mais
AGENCY: ,