Dark, frozen and beautiful vision of the future shown in the ‘’Scavengers’’ cinematic trailer is the effect of collaboration between the Platige Image studio and the Seattle-based developer Midwinter Entertainment. The project took advantage of unusual solutions in order to combine a futuristic dystopia with an artistic fantasy style.

The game is a cooperative survival sci-fi shooter set in the new ice age in the style of animated films. The trailer depicts the moment of heroes’ arrival to icebound Earth. Creating a world both fantastic and dangerous posed an interesting challenge to artists at Platige Image, as the studio specializes in digital hyperrealism, as seen in its trailers for ‘’The Witcher III’’, ‘’Watch Dogs 2’’ and ‘’Skull and Bones”.

“Our task was to build the world in the vein of cartoons, 3D or even stop-motion animated features. However, such elements as realistic snowstorm, beautiful and terrifying at the same time, had to fit there,” says Michal Gradziel, FX Artist at Platige Image.

A part of working on the trailer was creating the 3D characters based on digital models provided by the producer and used in the game. For the purpose of the trailer studio's artists had to recreate these assets, enriching them with numerous details. All the while, production time was more limited than usual.

“The trailer was made at an express pace. We had barely two months to prepare it, and the unusual form called for much more when it came to design and technology,” says Bartek Skrzypiec, CG Supervisor.

Originally the story was planned to be told in just a few shots. However, after discussing it with Platige Image, Midwinter Entertainment decided to develop it significantly. As a result, the film presents more details of the post-apocalyptic world and emphasizes the cooperative nature of the game.

The cinematic is already available on the official Youtube channels of Midwinter Entertainment and Platige Image. Playtests for Scavengers will begin in 2019 and players can sign up to be amongst the first to play the game at www.scavengersgame.com 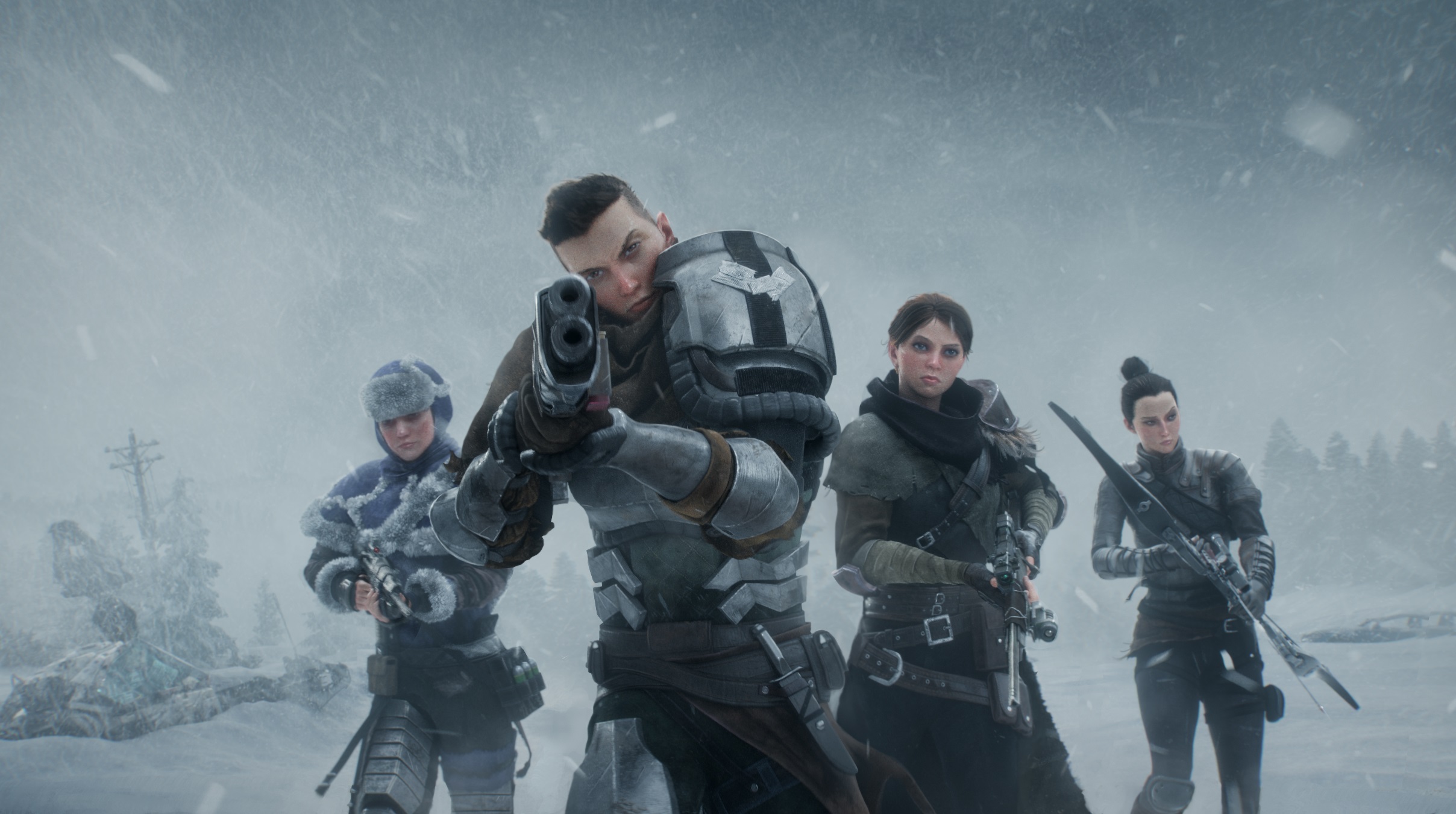