Juniper Park\TBWA Toronto won the Grand Prix at the Care Awards in Brussels on November 15 with “Signal For Help”, for the Canadian Women’s Foundation. It was one of seven campaigns from seven different countries honoured at the competition, which highlights excellence in promoting care for people and the environment.

Additionally, an eighth campaign was selected by students from the IHECS (Institut des hautes études des communications sociales ) for the Special Youth Award.

In this final round to the awards, there are no fixed media types or categories, state the organisers: “It’s all about which campaigns deserve a Care Award.”

Jury president Dita Charanzová, Vice-President of the European Parliament, stated:  “Every year I am always surprised to see so many new, creative and inspiring ways to express issues and promote important causes. A good campaign, like many of the submissions this year, is a campaign whose message sticks, where you find yourself thinking about the issue and wanting to do something to help. Politicians, companies, consumers and citizens- young and old- we all have a role to play. This is the message of the Care Awards.”

Isa Kurata, co-founder of ACT Responsible, said: “The competition was tough this year and  there was open passionate discussions between the jury members, each bringing their own expertise…The 31 campaigns shortlisted were carefully examined, and only 8 made the cut, a majority of which are from the ‘non-commercial’ sector.”

She observed that this was an interesting trend given that purpose-driven campaigns by commercial brands are increasingly encroaching on the public interest and sustainability territory previously occupied by NGOs.

The other winners are: 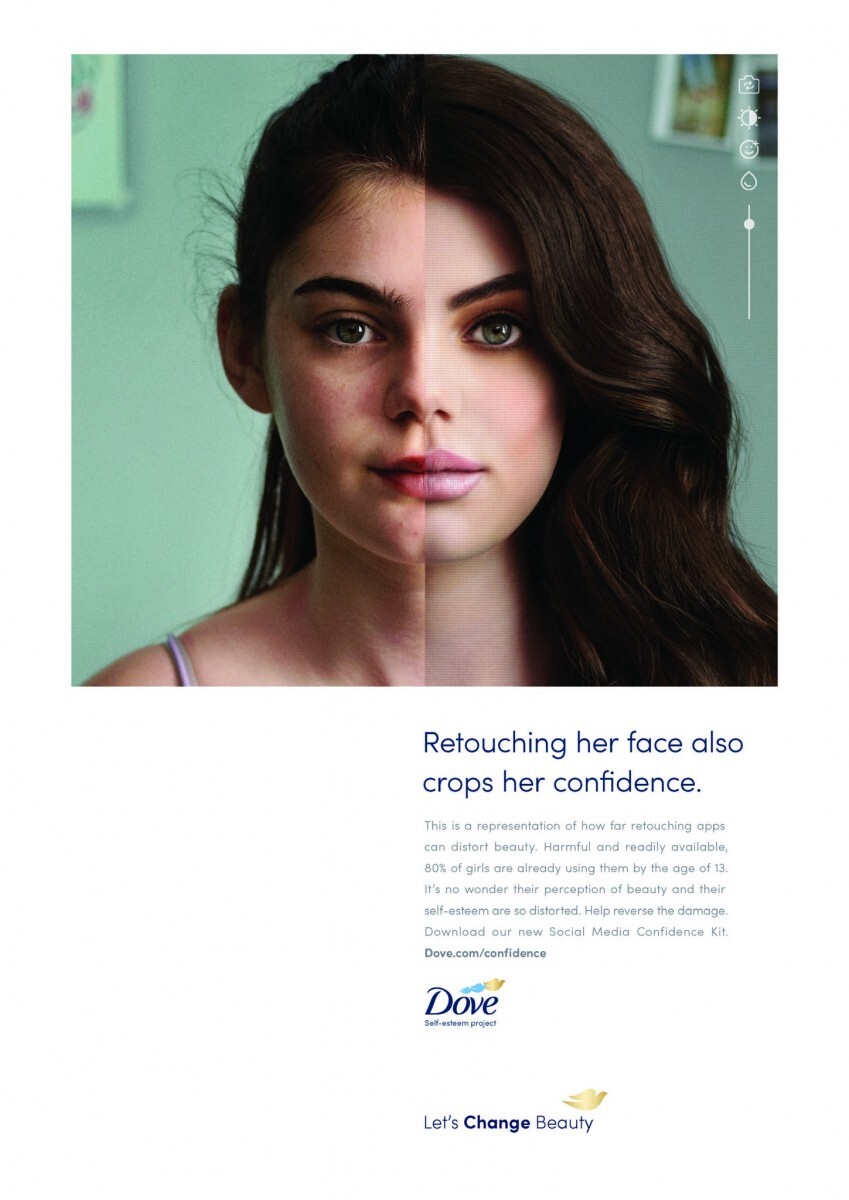 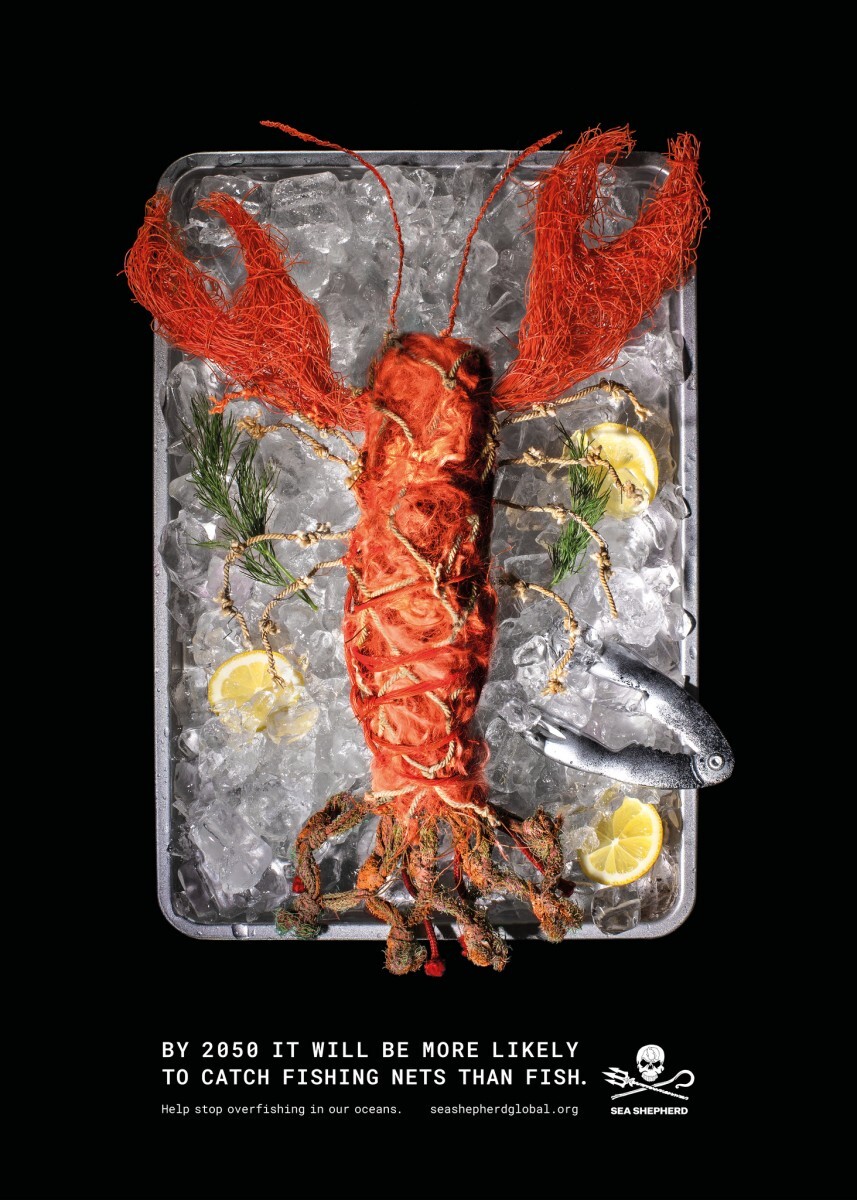 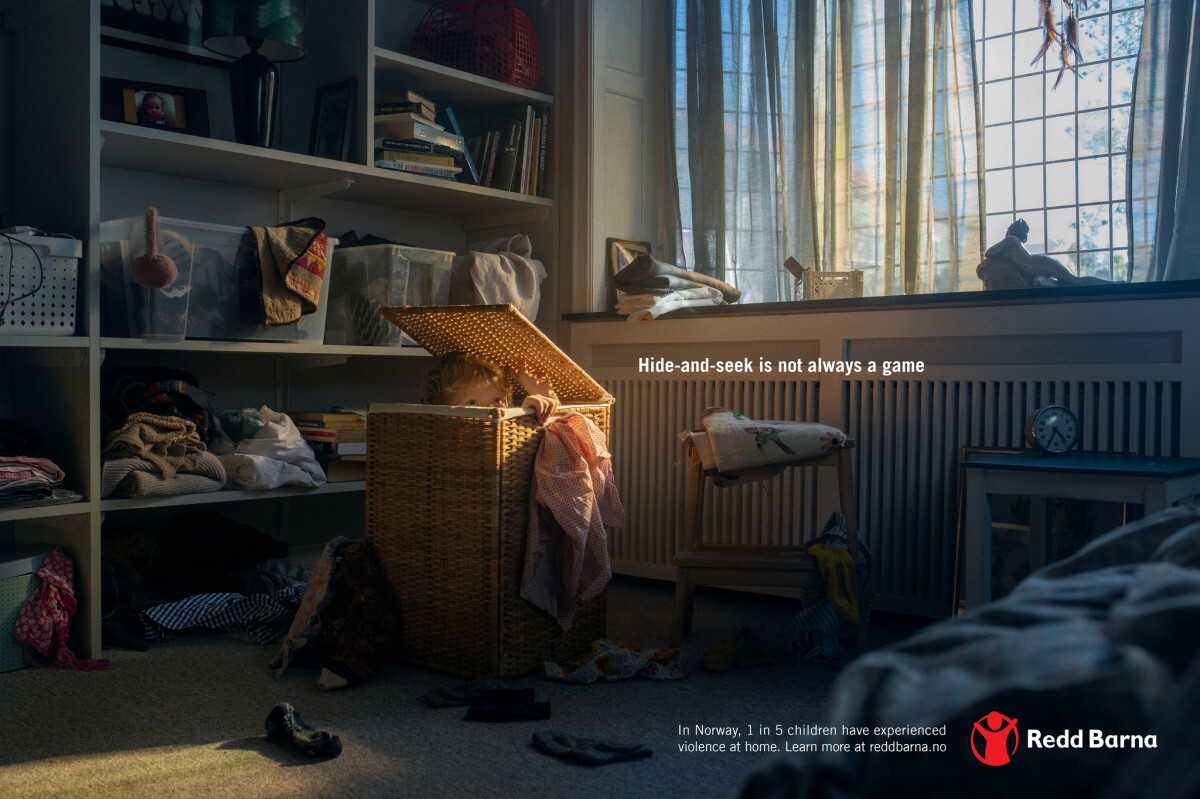 See further information and all the winners here.

Obituary: Marie-Catherine Dupuy, an icon of French advertising
Want to make your company shine?
Showcase Your Work
Add up to 4 pieces of creative work to your company profile.
Boost Your Visibility
Appear above the rest when global brands search for you.
Encourage Direct Contact
Make it easier for clients to reach you by having the right people listed in your profile.
» Switch to a Starter Profile
Start now mais informaçãos
Otherwise keep editing your FREE page
Any questions?