There’s not really a separate female culture here – the independence is stronger than any gender-specific culture that could surface. 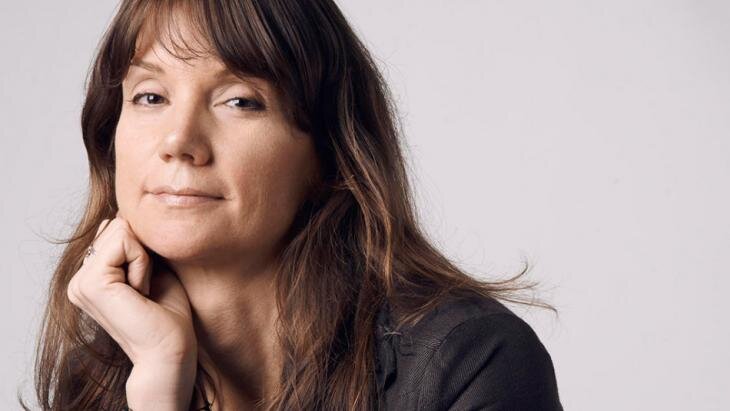 How would you describe the overall culture at your agency and would you say that there is a separate female culture?

The overall culture at INDIE is one of independent souls. We are a completely independent agency and everyone here thrives on the freedom that comes with that. Because we’re small, everyone has to possess a strong entrepreneurial spirit and an adaptability to constantly changing workload and types of assignments. There’s not really a separate female culture here – the independence is stronger than any gender-specific culture that could surface.

In your opinion, what do you see as being the biggest change in the advertising industry since women have begun to break the “glass ceiling”?

I see more and more wonderfully talented women breaking off on their own and starting their own agencies, which has a trickle-down effect on their staff as well as on their industry colleagues. When their staff and their colleagues see that women can run an agency, it makes female leadership normal and expected.

The same challenges as anywhere else – top management is skewed male, there is still a boys club mentality in a lot of industries (though I think much less so now in advertising than in the past), and working women who want to raise children still face the same challenges regarding child care affordability and the desire to have both a career and to spend enough quality time with their children.

I don’t let stress and problems at work get to me personally, and I have chosen to live in Europe for a good part of my career. The work-life balance in Europe is generally very good and is an assumed way of life - you don’t have to fight for it or justify it.

I would say one former boss and one former client have had the most positive effects on me. They were both very supportive of me but, more importantly, they were inspiring to watch and learn from due to their strong business skills but also their soft skill sets. And they were strong, but not jerks. You don’t have to be a jerk to get ahead – firm, yes – but not a jerk.

By leading by example. By helping them learn and grow and develop their professional skill sets as people, not as a gender. But honestly, the young women I work with now don’t need any different coaching than the young men I work with, and I don’t treat them any differently.

Stronger Than Ever Before: Wunderman Thompson South Asia

Tackling Life And Career With No Fear: Angelica Garcia, Acento