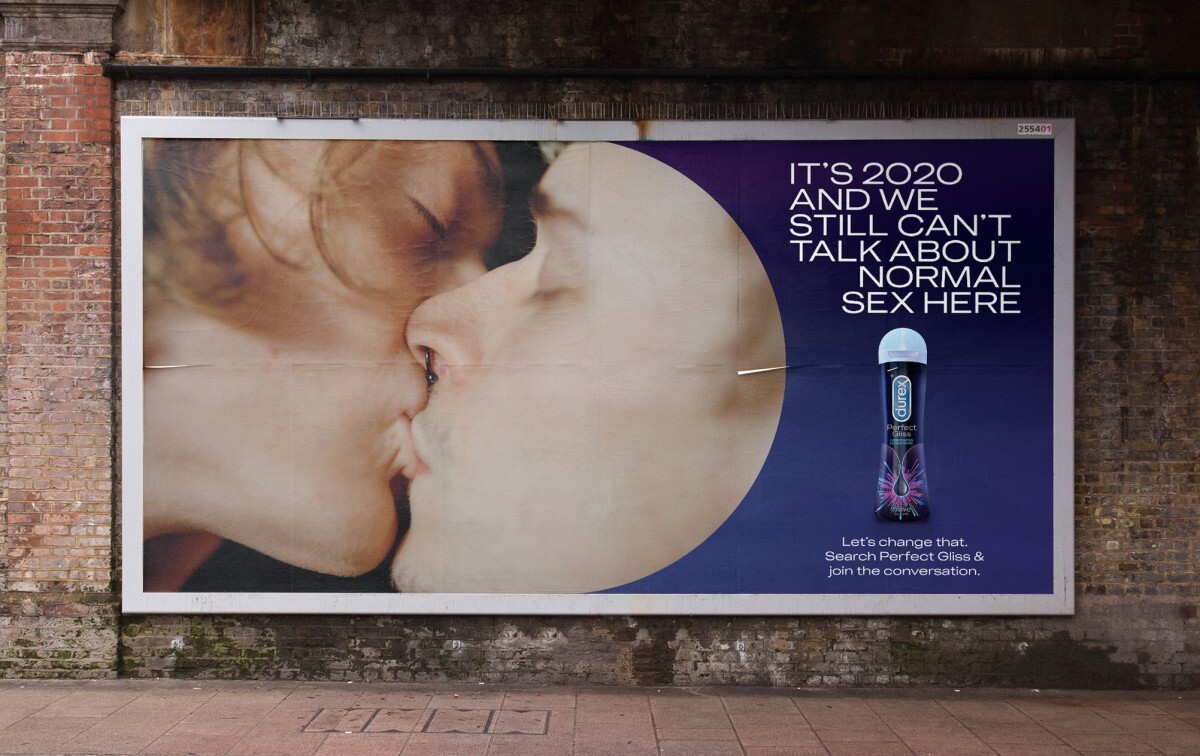 As Havas’ flagship UK creative agency our job is really straightforward – to make a meaningful difference to the brands, the businesses and the lives of the people we work with. We are based in London King’s Cross and are one of the 22 agencies that make up the Havas Village.
Reasons why us:
1. We are unique. We are the only agency in London that operates a truly channel neutral, single P&L, "village model". Every single marketing discipline under a single roof, run for you by a single business lead. Simpler, faster, more cost efficient.
2. We have a "start-up mentality in a network structure". We have transformed the work and culture to create an agency with an incredible new business record and an outstanding client list.
3. A simple belief. That the work we do together should be meaningful. It should have a positive meaningful impact on the lives of our target audience and the people who create it.
4. Our client satisfaction scores. We track our performance and care about our clients – our scores have increased every quarter and not all sit in the top quartile of satisfaction. Our clients matter to us.
5. We obsess about creating work that makes a meaningful difference - winning IPA awards for Ella's Kitchen, six British Arrows for 'Every Lesson Shapes a Life', and with 'Long Live the Local' the government freezing beer tax for Britain's Beer Alliance.

Energy firm EDF has unveiled a new brand campaign championing the company’s diverse electricity generation mix and its role as a significant contributor to tackling net zero. Busy Doing Nothing underlines the fact that, unlike many of its historical and start-up rivals, EDF is actually generating zero carbon electricity at scale* – not just selling it.

Its unique combination of wind, nuclear and solar energy production is highlighted in a new TV ad, the first since EDF consolidated its UK brand creative and media accounts into Havas earlier this year. Accompanied by video on demand and digital executions, it positions EDF as an energy firm making a tangible difference in helping the nation to achieve its net zero ambitions.

Set to Richard M. Sherman’s Busy Doing Nothing, it features EDF engineers up and down the country who have never been busier helping to reduce UK’s carbon emissions to nothing. It was shot at EDF locations across the UK including Hinkley Point B power station and the Hinkley Point C construction site, a solar panel installation on the roof of a Tesco in Bicester, its battery storage facility in West Burton, Teesside offshore wind farm, Torness power station in Scotland and Dorenell wind farm in Scotland.

It was created by Dan Cole and Andy Garnett at EDF’s lead strategic and creative agency, Havas London, and directed by Academy Films’ Marcus Söderlund, best known for his cinematic spots for brands including Audi, Volvo, Honda and Vodafone. Media planning and buying is through Havas Media Group, which was appointed to EDF’s brand account, in addition to its existing corporate remit, alongside Havas London earlier this year.

Di Bowden, Head of Brand and Marketing at EDF, says: “A big energy company talking about being ‘green’ might seem obvious, but we’re not just talking about it, we are doing something about it. That’s the EDF difference.

“Together, we’re generating the right mix of zero carbon electricity, using wind, nuclear and solar, to power the nation today and building the infrastructure a low carbon Britain will need tomorrow. We’re also offering all our home and SME customers energy tariffs that are backed by zero carbon electricity as standard. From turbines to tariffs, electric cars to electric heating, we’re busy doing everything we can to help Britain achieve net zero and that’s what this campaign is all about.”

Vicki Maguire, Chief Creative Officer at Havas London, says: “Many energy companies tout their green credentials, but as we enter the deadline decade, offsetting alone won’t cut it. The solution lies not in re-selling, but production – and the fact is more than a fifth of the UK’s energy is produced by EDF. It’s about action, not words – and so the fact EDF is also the largest producer of zero carbon electricity is a tangible, compelling, urgent story, and one we are proud to help tell. There’s no company doing more to ensure we meet our net zero target.”

Patrick Affleck, CEO at Havas Media Group UK&I, says: “We are proud to work with both EDF and our partners at Havas London portraying an important story in a way that will reach and resonate with so many. Giving consumers a simple way to contribute to the nation’s net zero target through their energy provider at no extra cost is a genuinely unique proposition and we are excited to see this campaign brought to life with the brand-new messaging.” A small step to a giant adventure My Own Story: Casa Dora Get Your Quarters Ready The Italian art of turning tables into home