Helping Humanity with the Back Office 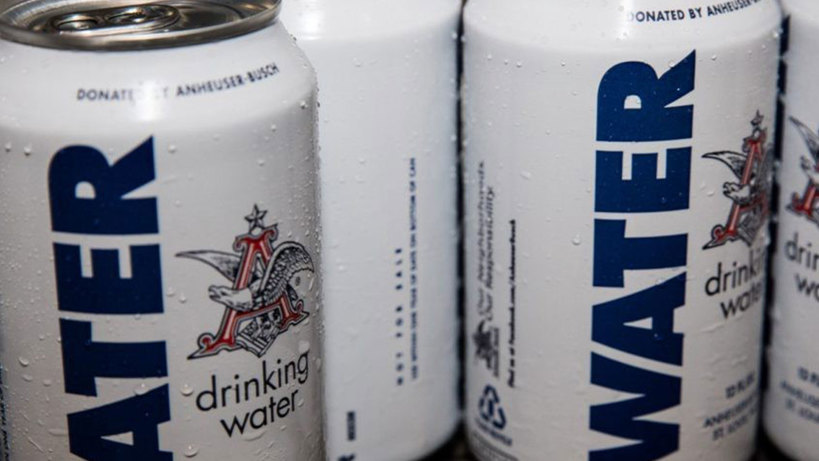 Inspired by: Companies that apply their unique assets to big problems

Last week, Bill Gates tweeted that his next big mission is to explore the enigma of Alzheimer’s disease. I got ridiculously excited. Not having a cure for Alzheimer’s is terrifying, but when Bill and Melinda Gates put the power of the Gates Foundation against a challenge, you can be sure they are going to move mountains. They are hell-bent on making the world a better place, and they have the power to do it.

Everyday companies large and small are taking their special skills, assets, and work force and improving a corner of the world.
Now, of course, not every company, let alone individual executives, has amassed the fortune of Gates and can apply that wealth to nearly any cause, but there is so much more the industrial complex can offer that doesn’t need to wait until retirement or billionaire-level wealth.

Everyday companies large and small are taking their special skills, assets, and work force and improving a corner of the world.

Earlier this year, social media personality Jerome Jarre recognized that the famine in Somalia had reached extreme proportions and surprisingly little support and attention was being paid to the crisis. He made a plea for netizens to join him in helping the dire situation. His biggest ask was for a plane to distribute supplies directly to the region. After a little homework, he found that Turkish Airlines was the only commercial airline provider that offered flights in and out of Somalia. So, he asked them directly if they could lend a plane with the sole purpose of carrying supplies to the area. And you know what? They gave him a plane! Not because they could make a profit, but because it was the right thing to do and Turkish Airlines was uniquely capable of making it happen.

In the aftermath of Hurricane Harvey in Houston, Anheuser-Busch shifted some of their facilities from packaging beer and delivered over 400,000 cans of emergency drinking water to aid the response efforts.
Another example of specialized assets being applied to a problem came when Coca-Cola and inventor Dean Kamen crossed paths. In 2004 Kamen had created a single device that could purify water from any possible water source — be it salt water, sewage, and even water contaminated with chemical waste. The problem Kamen had was that he lacked the ability to deliver and maintain the devices in the far corners of the world. Running out of ideas, he thought about how you can buy a Coke in nearly every part of the world — even remote places where affordable clean drinking water isn’t widely available. In other words, Coke has bottling and distribution partners across the globe. In a brilliant industrial quid pro quo, Coke agreed to help Kamen if Kamen, in turn, would help Coke develop their now ubiquitous cartridge-based dispensing machine called the Freestyle.

In the aftermath of Hurricane Harvey in Houston, Anheuser-Busch shifted some of their facilities from packaging beer and delivered over 400,000 cans of emergency drinking water to aid the response efforts. Since 1988, the St. Louis-based brewer has provided over 76 million cans of drinking water to aid disaster-stricken areas.

Opportunities to do good come in many forms — from AirBnB rallying it’s homeowner network to offer free places to stay for displaced residents in disaster areas — to a taxi app in the UK that recently gave its drivers medical equipment and training in CPR and first aid after they realized that 7 out of 10 drivers had experienced an emergency situation (e.g. picking up passengers headed to the hospital).

Each company is sitting on something that could bring immeasurable value to people in need. To explore these big opportunities, begin with these questions:

What specialized assets or skills have you created that could be applied to people with specialized needs?
What does your brand care most about and for what would your workforce be willing to donate effort, time and money to help solve?
What can your company do that communities wouldn’t otherwise be able to achieve on their own?
You don’t need a reason to do good, but it doesn’t hurt to keep in mind that the good vibes will resonate across everyone who touches your brand. The customer that supports you. The investor with a stake in you. The employees who find meaning in the work they do with you. Everyone.

Critical Mass is an award-winning full-service digital experience design agency with a relentless focus on the customer. We're headquartered in... ler mais
AGENCY: ,

What Lil Nas X can teach marketers about creating fame

. From Campaign US ler mais
AGENCY: ,

In this episode, I talk with Grant Owens, Chief Strategy Officer at Critical Mass, a digital experience design agency. We talk about the future of... ler mais
AGENCY: ,
Veja mais notícias