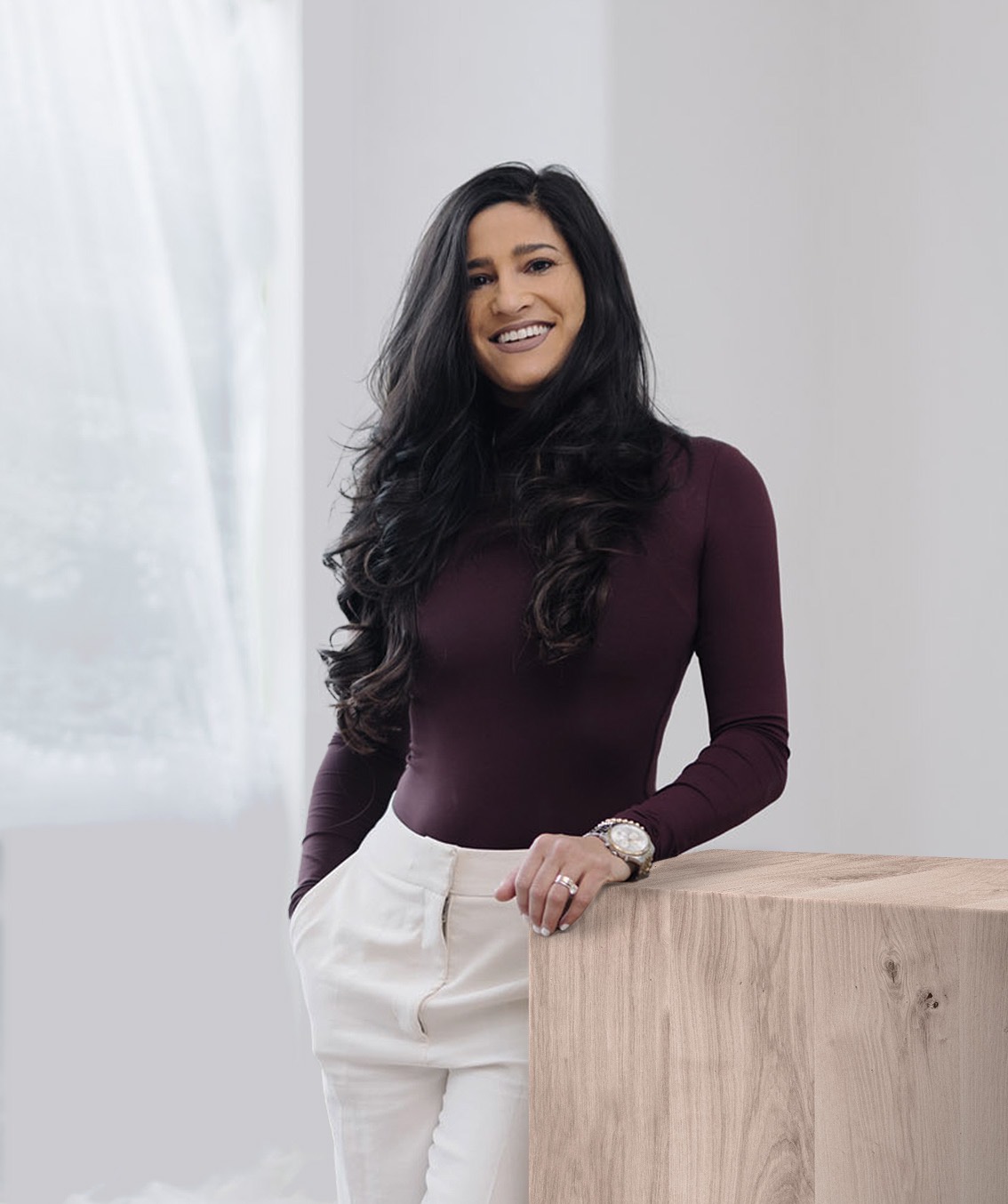 She joins Zulu from BBDO New York where she served as VP, Strategy Director and helped steer Ford’s future technologies division globally, building new brand platforms and consumer experiences for electric and autonomous vehicles. In addition to her creative agency leadership, Erica brings a background of business transformation as a management consultant with Deloitte supporting strategy across public and private sector clients. Her experience extends to companies including Microsoft, Ford, Shell, T-Mobile, The Gap and Bank of America.

"I’ve had my eye on Zulu for some time now, so it was pretty incredible when I heard they were coming here to Vancouver,” says Shalinsky. “The team is super strong and it’s a thrill to join at a time when there’s so much momentum.”

“Finding a talent like Erica with global experience to join our growing Vancouver team is beyond exciting. And the fact that she grew up in Vancouver is even better,” says President & CEO, Mike Sutton. “Erica has spent her career turning complex brand, creative and technology problems into transformational business opportunities for global brands and I can’t wait to see the impact she has for our clients.”

This latest announcement follows what has been a year of growth, expansion, and accolades for the independent Canadian shop. Aside from the Vancouver expansion, Zulu’s first international office opened under the leadership of former Droga5 creative leader Tim Gordon. In 2022, Zulu ranked amongst the top ten independent agencies at Cannes, One Show and D&AD. The shop was also awarded International Small Agency of the Year by AdAge and Campaign US Independent agency of the year. And for the fifth year running, Deloitte named Zulu one of Canada’s Best Managed Companies.

Home is where the heart is this Remembrance Day: The Legion National Foundation and HomeEquity Bank remind Canadians of wartime sacrifice with Letters Home, a new Digital Poppy fundraiser that shares real letters from Canadian soldiers with current h

In honour of Canadian veterans who served their country in the Canadian Armed Forces, HomeEquity Bank, provider of the CHIP Reverse Mortgage, is... ler mais
AGENCY: ,

Agencies are obsessed with winning awards. Yet, funnily enough, the most award-winning work isn’t usually the most well-known. If you asked your... ler mais
AGENCY: ,

In the second campaign under their new brand platform, ‘welcome to uncommon’, Subaru sets out to honour and celebrate their wonderful owners! At... ler mais
AGENCY: ,

Goldfish launches larger cracker with an urgent message to robots: Mega Bites are not Megabytes.

Goldfish has enlisted a robot spokesperson to clear up any confusion about its new, larger crackers. In the campaign, the robot addresses an... ler mais
AGENCY: ,
Veja mais notícias