In Kazakhstan, it is not acceptable to invite a woman to a business meeting or shake her hand. A girl’s desire to make a career or become an entrepreneur is extremely disapproved of. Yet, women operate about 50% of the country’s individual businesses and they largely contribute to the country’s GDP. Huge and horrifying paradox, isn’t it?
Perfume Forte Femme, created by Voskhod and Forte Bank, makes the women’s role visible. With the help of thousands female entrepreneurs we daubed all money circulating in their businesses. Journalists, bloggers and ordinary people noticed the exquisite smell, and later on TV spot, OOH and via the Internet, we unveiled that the scent stands for women and their all-winning power. All country started to literally feel women’s contribution.
Now we are proud to announce that Forte Femme project has been shortlisted by The Gerety Awards – a global festival of creativity that spotlights talent and supports diversity, promoting and praising it in the industry. This year’s first all-female power jury was given a task to award according to the best work they had seen in general, rather than just best work in the competition, so it is so much more tremendously exciting for us to be recognized.
All in all, there are only two shortlisted works from Russia. Other ad agencies included in the list are such colossi of the ad world as branches of McCann, Leo Burnett, BBDO, DDB, Wieden+Kennedy. We wish everybody the best of luck in the next round. Right now, we are keeping our fingers crossed and waiting for the results of the Gerety Awards, which will become public at the end of July. 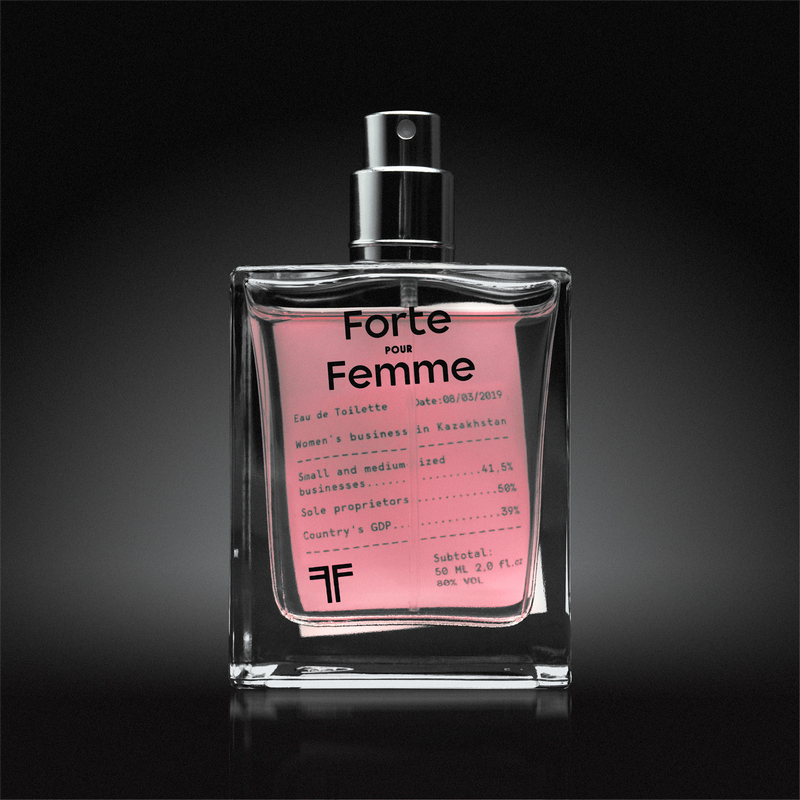