Hurray! We won a Cannes Lion – the 10th in our agency’s merry zoo! And we've already prepared a place for it.
The bronze award has been given to “AI VERSUS” project for the Russian independent TV-channel TV Rain in Creative Data category.
You can watch the winner case here https://youtu.be/DZ83RadEOy8
The aim of the project was to reveal the difference between propaganda and objective news with the help of artificial intelligence. For 6 months, two “newborn” intellects were “watching” TV Rain and “Russia-1” – the country’s state channel – thus learning about Russia’s economic, political and cultural life. We invited people to ask the intellects questions about Russia, and they could then vote for the AI they were on the same page with.
Voskhod’s creative director Andrey Gubaydullin says: “Getting into Cannes Lions shortlist is a huge win itself. The next step is just lottery. All shortlisted works deserve to win, but ours got luckier. The statistics shows that only 3% of all works get recognized and shortlisted”.
Among other Russian agencies, shortlisted or awarded at Cannes Lions festival, are huge Leo Burnett and BBDO that are network agencies, so it is more prestigious for us – a comparatively small and independent agency – to be recognized at the world’s most significant advertising festival. Voskhod has won 5 Golden, 1 Silver and (already) 4 Bronze Lions, and about 30 shortlists. Since 2012, Voskhod has been on top of ACAR (Association of Communication Agencies of Russia) Rating and named Russia’s No 1 agency. 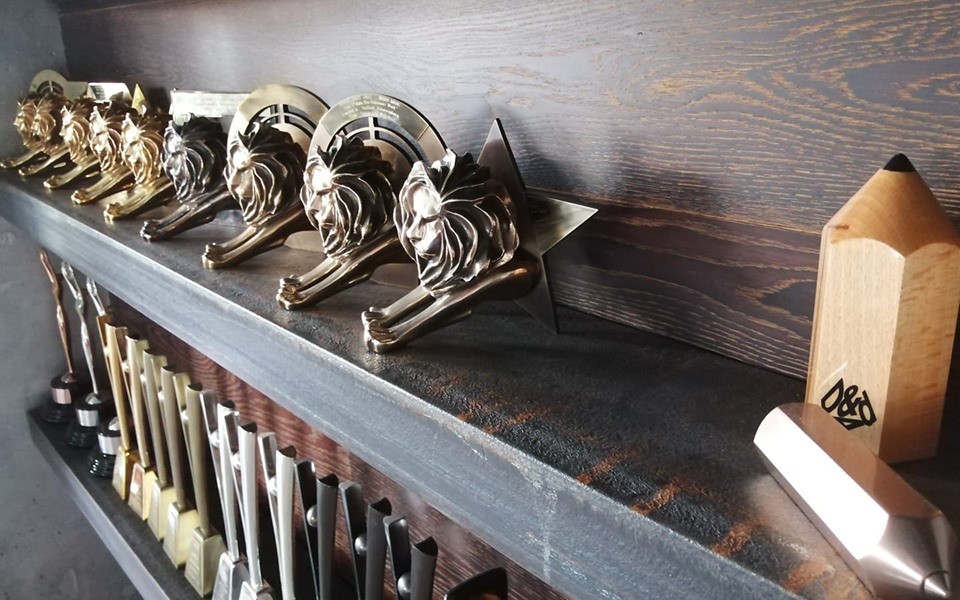