“I’ve known Audrey for many years and her influence on not only individuals, but teams at both agencies and clients has resulted in mutually beneficial client-agency partnerships. When the opportunity to have Audrey lead DDB New York and become part of the U.S. leadership team presented itself, it was an easy decision to ask her to come on board. Audrey’s leadership style, strategic concern for her team and clients, and her proven experience building an environment where creativity thrives and results in effective work make her the perfect leader for the New York office,” said Gunning.

“As a global client leader at Omnicom, I’ve had a front-row seat to the growing creative firepower and momentum Wendy has built at DDB. Now I have the incredibly good fortune to join Paul, Derek, Lisa and the entire team in driving that momentum at DDB New York. I’m excited to bring new ideas and business impact to our current clients and future clients alike,” said Melofchik.

Prior to Velocity, Melofchik was EVP, Team Leader of the HP account at BBDO San Francisco and led [OK?] the award-winning “Keep Reinventing” campaign. Previously, she was at Organic for over five years and served as the agency’s Chief Client Officer. During that time, she led the Kimberly-Clark business, winning numerous awards for their work on UbyKotex “Break the Cycle” and “Generation Know” creative. She also led significant growth for the agency, helping win AT&T, MetLife and American Family Insurance.

Melofchik’s appointment to President of DDB New York is the latest in a string of leadership and new business announcements from DDB U.S. This year in the U.S., DDB has announced that Jamie McGarry was promoted to EVP, Director of Business Development and John McCarthy was named president of DDB’s San Francisco office. DDB’s Chicago office recently won the U.S. Army contract. 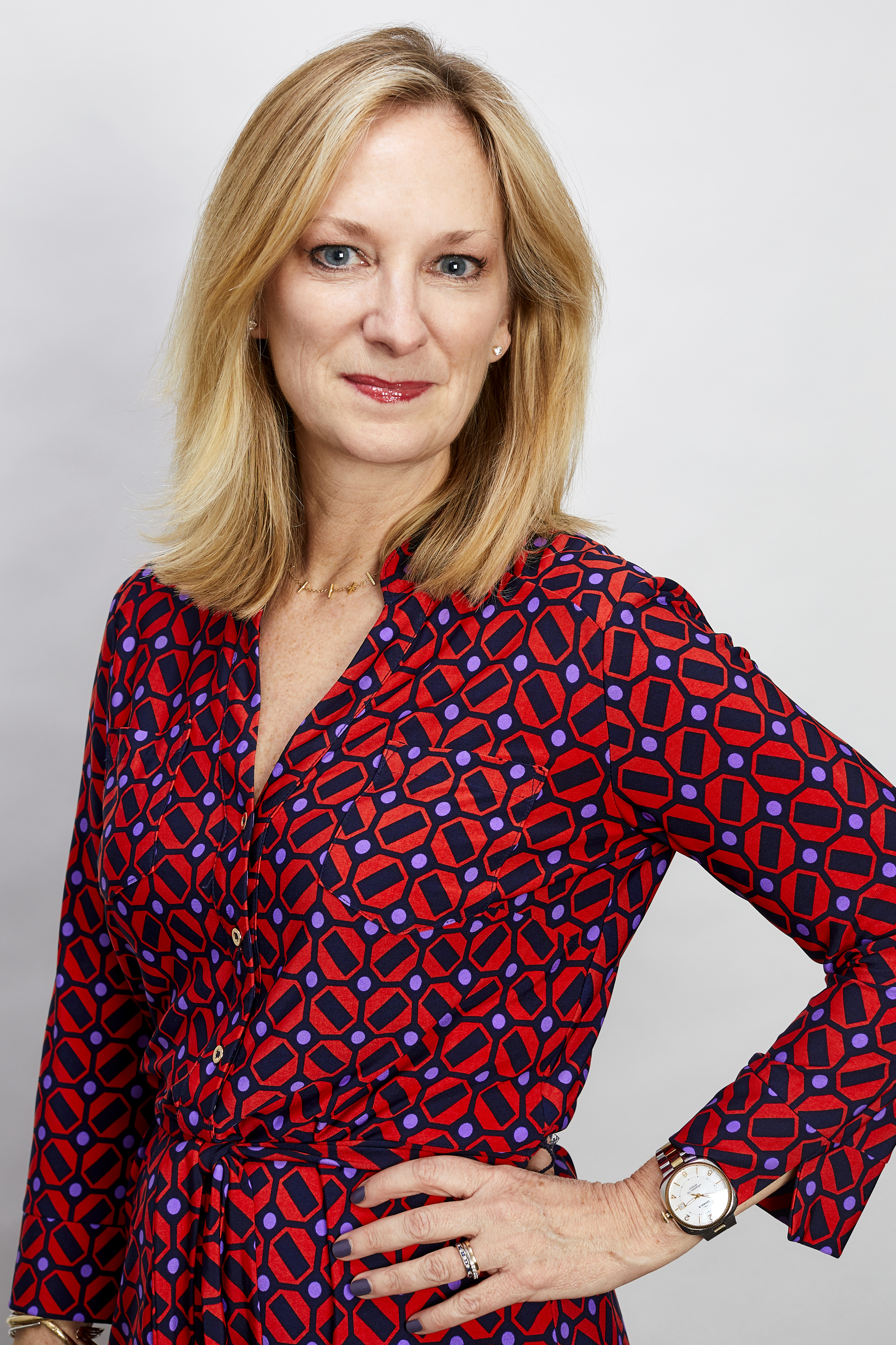