Barbara Hans has joined the Serviceplan Group in the newly created position of Chief Operating Officer Asia. The esteemed transformation and China expert is to further expand the Asian locations of the agency group, and interlink them more closely with the European markets. Previously, Hans was Managing Director at Spark44, responsible for the development of the Chinese office in Shanghai and as Global Head of Transformation for integration across all locations. 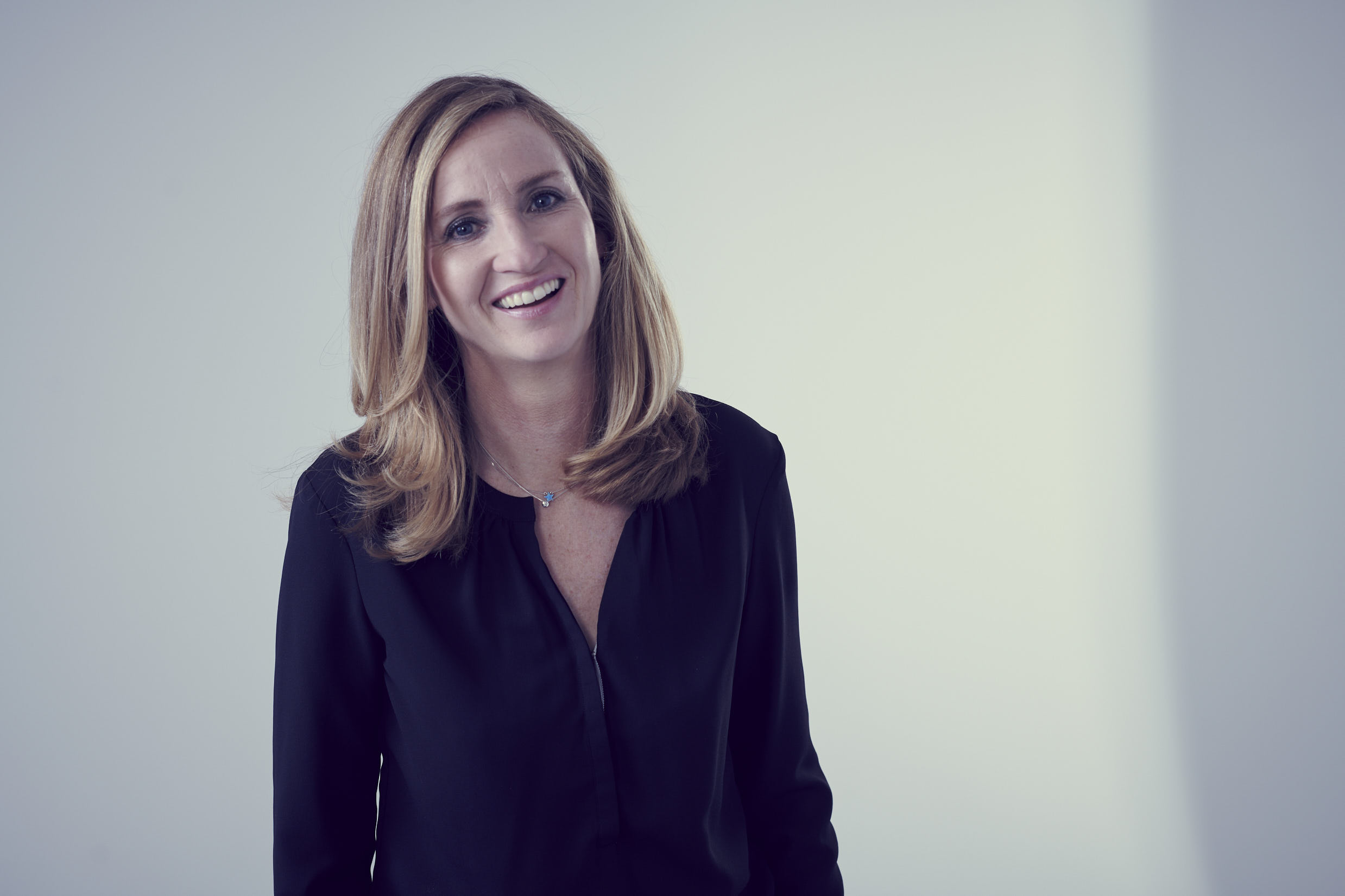 Barbara Hans has taken on the newly created role of Chief Operating Officer for Serviceplan Group’s locations in Asia, with the aim of building a bridge between Europe and Asia for clients. Hans was appointed Chief Operating Officer for the Serviceplan Group’s Asian locations (China, Malaysia, India and South Korea) on 1st February, 2020. In this newly created position, the 50-year-old will continue to expand the agency offering in Asia, while also strengthening the link to the European market. Hans looks after Asian clients who need support with brand building and advertising in Europe, as well as European clients who want to establish or strengthen their brand in Asia. The cross-continental structuring of the teams will be one of her central tasks.

Barbara Hans reports to Markus Noder, Managing Director and Partner of the Serviceplan Group, who is responsible for the agency group's internationalization strategy. Noder commented: "China and the Asian region are a market that is as exciting as it is challenging for us. We are very pleased to have won over Barbara Hans, an absolute expert on the Asian economic area, who is familiar with the socio-cultural and digital conditions, as well as the special regulations of the region. We will also benefit from her many years of experience in transformation and structuring processes.”

"In the more than 20 years that I have been at home in the Asian economic area and especially in China, I have gained extensive insights into consumer behavior and the potential for brands. I am convinced that we can open up great opportunities for both sides," says Barbara Hans. Hans comes to Serviceplan Group from Spark44, where she worked for eight years, mainly for JLR but also new customers such as Harley Davidson and Allianz. For the Customized Agency of the car manufacturer Jaguar / Land Rover she established the Chinese location as one of the three creatively and financially most successful offices. Hans has spent a total of 20 years in China, speaks fluent Chinese and gained expertise at Wolford, Triumph and as Executive Director for Sapient Nitro Shanghai. Her flagship projects included Volvo's brand communication, which she supported during the sale to the Chinese group Geely.

“València en Modo On” encourages a reconnection with Tourism for the region of València, following the period of lockdown during the Global... ler mais
AGENCY: ,

As Lockdown Restrictions are Starting To Be Relaxed in France Under Certain Conditions, Sécurité Routière Launches Campaign To Encourage Prudent Reclaiming of Roads.