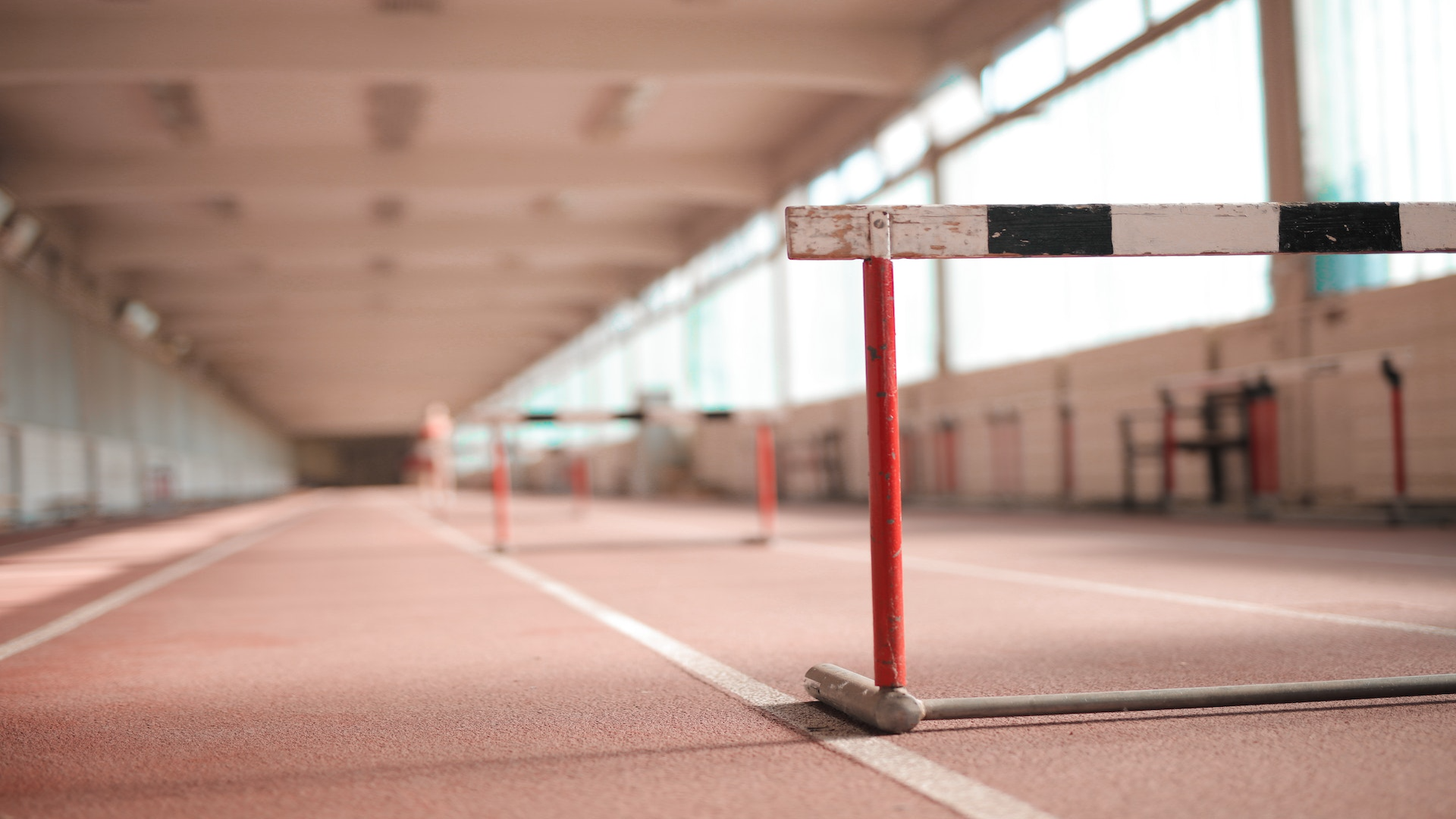 Two significant pieces of new research published today by challenger network for challenger brands, VCCP Group, and the APG reveals that an “insider culture” is making careers in advertising feel inaccessible to young people from across the UK.

The national survey of 2,000 16 - 24 year olds showed that around a fifth of young people (18%) feel that being unable to afford a move to London stops them from considering creative careers. This increases to a quarter of young people in some regions, such as the West Midlands.

Only 35% of young people from working class backgrounds outside London know somebody working in the creative sector, compared with 54% of people from more advantaged backgrounds in London and the south-east.

Furthermore, while 67% of young people who know someone in the industry can see themselves forging a successful career, only 44% of those who do not see it as a realistic option for them.

Taken together, the implication is that working class young people from outside London are significantly less likely to find their way into the creative sector.

Rt Hon Justine Greening, Chair of The Purpose Coalition and Former Secretary of State for Education said: “This research underlines that it’s hard to be what you can’t see, when it comes to careers in creative industries. If young people don’t ever meet role models working in the sector then it’s no surprise they don’t think it’s a career open to them. And as I know from growing up in Rotherham, it’s hard to get a role in London when it’s so expensive to live there. The creative industries thrive on thinking outside the box - so reaching into the country’s wider diverse talent pool is crucial, and it means more tech and creative businesses on more doorsteps, not just London and the South East.”

The research was conducted as part of VCCP’s ongoing ambition to open up the industry to more diverse talent and marks fifteen months since the establishment of the VCCP Stoke Academy. The Academy has worked to raise awareness, provide training, work experience, mentoring, paid internship schemes and an apprenticeship programme to help future talent in Stoke-on-Trent and the surrounding areas to connect with the creative industries. In recent months it has since developed into a fully functioning office with six staff and four apprentices and has used the office for employees who can no longer wish to live in London due to the cost of living crisis.

Michael Lee, Chief Strategy Officer at the VCCP Partnership commented: “We’ve been concerned for some time about the increasingly narrow talent pool that we’re able to attract into an industry that we’re incredibly proud of. Great creativity has always relied on being able to draw on a diverse group of people. Right now, because of the increasing socio-economic barriers to entry, we’re in danger of becoming a monocultural profession.

“These survey findings reinforce our decision to open an office in Stoke, to create the visible presence that has enabled us to attract local talent that we’d otherwise have struggled to find into jobs. We think we’ve created a really effective model for other businesses to follow. But this can’t be our only approach. We’ve also implemented many changes across our company wide entry-level recruitment schemes as a result of the research learnings.”

Sarah Newman, Director of the APG, commented: “There are huge regional and socio-economic disparities which make brands and agencies impenetrable to excellent people disadvantaged by geography and a lack of industry know-how. We need to work harder in attracting the next generation of brilliant strategists, creatives and business leaders into our industry. This means big changes to the way we recruit, and how we welcome and support new talent as they join the industry. This will bring in new, much needed diversity of experience and thinking to benefit everyone. This is why the APG has made changing perceptions of our sector amongst young people a top priority.”

Alongside the national survey, VCCP commissioned community cultural research specialists The Outsiders to run a programme of focus groups in Stoke and six other communities to understand how young people from working class backgrounds felt about their potential to succeed in creative careers.

Young people not considering creative careers because of these perceptions is a real problem for the advertising industry. Not only do many brands and agencies face significant recruitment and retention challenges, a workforce representative of the whole country is critical to ensuring that any advertising is itself representative of the people it seeks to convince, persuade and entertain. Without addressing these issues, the industry risks its pipeline of diverse talent drying up.

The VCCP and APG survey also revealed there is a significant knowledge gap about what is really required of people working in advertising. Over a quarter (27%) of young people do not believe they have the skills or qualifications to work in the sector. Up to 23% have never considered creative careers, whilst 21% think they would be better suited to other options.

The perception versus reality gap is exacerbated by background. Almost double the number of ABC1 young people in London & the south east (23%) can name a company in the creative sector compared with those from regional working class backgrounds (13%).

The agency chose to locate in Stoke-on-Trent due to the rich creative history in the Potteries, its technology and innovation-focused educational infrastructure, and the fact it has one of the highest rates of economic deprivation in the UK. These factors provided a fantastic opportunity to recruit a new generation of diverse creative talent. Within the creative industries, cities like Stoke are often overlooked in favour of Manchester or Leeds when businesses look to expand beyond London.

Key to the success of its Stoke-on-Trent office are the partnerships VCCP has formed with local education providers including Stoke Sixth Form College, Stoke City College and Staffordshire University, and their graduates alongside creative businesses and social enterprises. These have helped create a supportive network and give the business credibility with both local young people and their parents.

VCCP Group, the global challenger network for challenger brands, today has announced the acquisition of Cowry Consulting, one of the world’s... ler mais
AGENCY: ,

The UK's largest Dog Welfare Charity, Dogs Trust, has today launched an integrated brand campaign to show owners and their dogs how they are the... ler mais
AGENCY: ,

This January the most loved Mexican-inspired food brand is launching its latest campaign under their Make Some Noise Creative Platform, ‘Sound of... ler mais
AGENCY: ,
Veja mais notícias