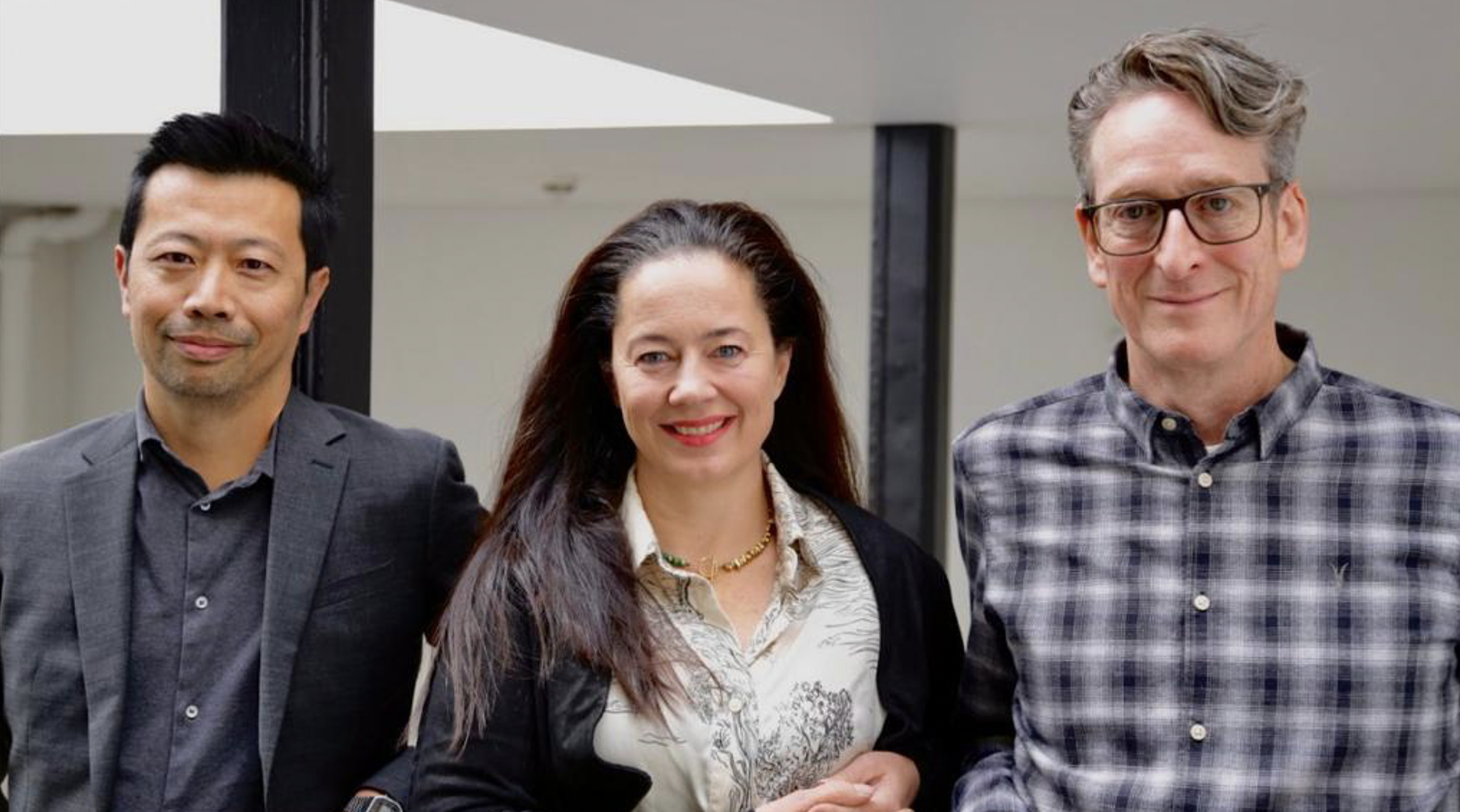 VCCP’s reputation for highly effective brand strategy has driven its extraordinary rise to become one of the UK’s Top 3 creative agencies, and one of the fastest growing global networks. The new positions are the natural next stage of evolution of strategy for the challenger network with effectiveness at its heart.

Over the past decade Lee has driven the rapid evolution of VCCP’s strategy offering. He has prioritised creating a highly collaborative strategic culture that has resulted in VCCP developing a world-class reputation for integrated brand strategy.

As VCCP seeks to strengthen its ability to deliver brilliant integrated strategy and creative in every touchpoint across communications and experience, Lee’s move into a Partnership role will be essential to achieving this goal. Lee has already made huge progress in achieving closer collaboration between VCCP’s sixteen disciplines within VCCP in the UK and has played a leading role in driving the rapid growth of VCCP’s data strategy offering, alongside the recent partnership and strengthening of Customer Engagement capability. Lee has also played a major role in the dramatic growth of the agency, from his exceptional new business record to leading a strategy team that has created multiple award-winning campaigns for clients including Cadbury, O2, comparethemarket.com, Walkers, Canon and easyJet.

Lee is also one of the two co-founders of the VCCP Stoke Academy, and is committed to increasing awareness, creating work experience opportunities and jobs in the creative industry in a part of the country where few opportunities exist for talented, creatively-minded young adults. In recognition of his outstanding contribution to strategy, in 2022 he was made the Chair of the APG, the world’s leading organisation for strategists in the marketing industry, and runs the prestigious APG Creative Strategy Awards. His mission is to increase the social diversity of entry level planners and also broaden the APG’s community of members to include the growing number of strategists in client, tech and PR businesses.

Michael Lee, Chief Strategy Officer, VCCP Partnership said: ‘I’m just as excited by this new partnership role as I am to be appointing Clare as the new CSO. Since arriving she has brought fresh thinking and strategic output of the very highest quality, as well as being a brilliant role model for her team and a great cultural fit with VCCP. Her impact has been recognised across VCCP, where she has become a valued part of the management team and was instrumental in VCCP achieving its best ever performance in effectiveness awards over the last 12 months.”

Hutchinson joined VCCP in July 2021 as Deputy Chief Strategy Officer and has played a key role in driving the agency’s effectiveness, reputation and awards success alongside the day-to-day running of the Mondelez account as Global Lead. Hutchinson now solely takes the strategic reins of an agency that has grown its London planning team significantly in the past year to around 50 staff, and recently won the biggest pitch of the year Virgin Media O2. The past year saw a 170% increase in winning Effectiveness Awards which included most recently the Grand Prix at the IPA Effectiveness Awards for the “Glass & a half” campaign for Cadbury, a Grand Prix at the APG awards and also saw VCCP take home the most awards at this year’s Marketing Society Awards.

Hutchinson has a celebrated track record working with clients such as BSkyB, The Economist, BBC, innocent, Pepsi and multiple Government campaigns including teacher recruitment, road safety and tobacco control. Prior to VCCP she was executive strategy director at Havas and has held senior planning roles at 101, WCRS and AMV BBDO.

Clare Hutchinson, Chief Strategy Officer, VCCP London said: “VCCP truly sees people and their unique capabilities, and deeply cares about and protects creative and strategic thinking— thinking that not only leads to powerful work, but more importantly transforms brands and businesses. I’m honoured and excited to be continuing to build VCCP’s planning excellence ’

Speaking about Hutchinson, Lee added: “Clare is the nicest person in strategy as well as a brave and passionate leader. Over the past 18 months she has driven undeniable results and transformation… Since her arrival in the midst of lockdown, she has fulfilled a multitude of roles quite exceptionally, starting with the strategic leadership of one of our biggest global accounts, Mondelez, to managing our senior planning team, and being a highly valued member of the VCCP London management team.”

VCCP Founding Partner and Chairman, Charles Vallance commented:"Clare and Michael represent the very best of VCCP's strategic and creative culture. Although very different characters, they share identical strengths in terms of their aversion to groupthink, their thought leadership, and their determination to set rather than follow the agenda. They drive the agency forward both intellectually and executionally. We are extremely lucky to have them."

Müller teams up with Declan Rice to hype up the nation to go FULL ON with “RICE, RICE BABY”

Looking ahead to the winter of football about to kick off, the well-loved dairy brand, Müller, today launches ‘Full On’, the brand’s first Müller... ler mais
AGENCY: ,

Everyone should be connected at Christmas: O2 launches heart-warming Christmas campaign to help connect those most affected by the cost of living crisis

Royal Botanic Gardens Kew, opens the door to a plant powered world with ‘Our Future is Botanic’ in the lead up to the COP27 summit