To coincide with the release of Disney’s live-action movie “Beauty and the Beast”, which will be released in UK cinemas on 17th March, ASICS have given sneaker-heads the chance to be the Belle, or Beast, of the Ball thanks to the launch of a series of limited edition sneakers.

Launching under ASICS Tiger, the lifestyle brand of ASICS, the sneakers will feature actual fabrics and patterns from costumes worn in the motion picture, giving the story a modern day twist. ASICS Tiger will launch five new colorways from their GEL-Lyte III and two new colorways from their GEL-Lyte V lines from 3rd March. The shoes will range from a premium level, featuring leather, suede and a split sole, to denim and mesh, and will be available in both male and female ranges.

Challenger agency VCCP will bring these limited edition shoes to life online with a social marketing campaign that captures the magic of the fairytale in a modern way. Bespoke silhouettes of both Belle and the Beast will be blended along with fabrics from the film, flower graphics and the trainers themselves to create moving image collages that can be experienced on both Facebook and Instagram, alongside the standalone website: ASICSTIGER.com.

Beauty and the Beast – The story and characters audiences know and love come to spectacular life in the live-action adaptation of Disney’s animated classic “Beauty and the Beast,” a stunning, cinematic event celebrating one of the most beloved tales ever told. “Beauty and the Beast” is the fantastic journey of Belle, a bright, beautiful and independent young woman who is taken prisoner by a Beast in his castle. Despite her fears, she befriends the castle’s enchanted staff and learns to look beyond the Beast’s hideous exterior and realize the kind heart of the true Prince within. The film stars: Emma Watson as Belle; Dan Stevens as the Beast; Luke Evans as Gaston, the handsome, but shallow villager who woos Belle; Kevin Kline as Maurice, Belle’s father; Josh Gad as LeFou, Gaston’s long-suffering aide-de-camp; Ewan McGregor as Lumière, the candelabra; Stanley Tucci as Maestro Cadenza, the harpsichord; Audra McDonald as Madame de Garderobe, the wardrobe; Gugu Mbatha-Raw as Plumette, the feather duster; Hattie Morahan as the enchantress; and Nathan Mack as Chip, the teacup; with Ian McKellen as Cogsworth, the mantel clock; and Emma Thompson as the teapot, Mrs. Potts. 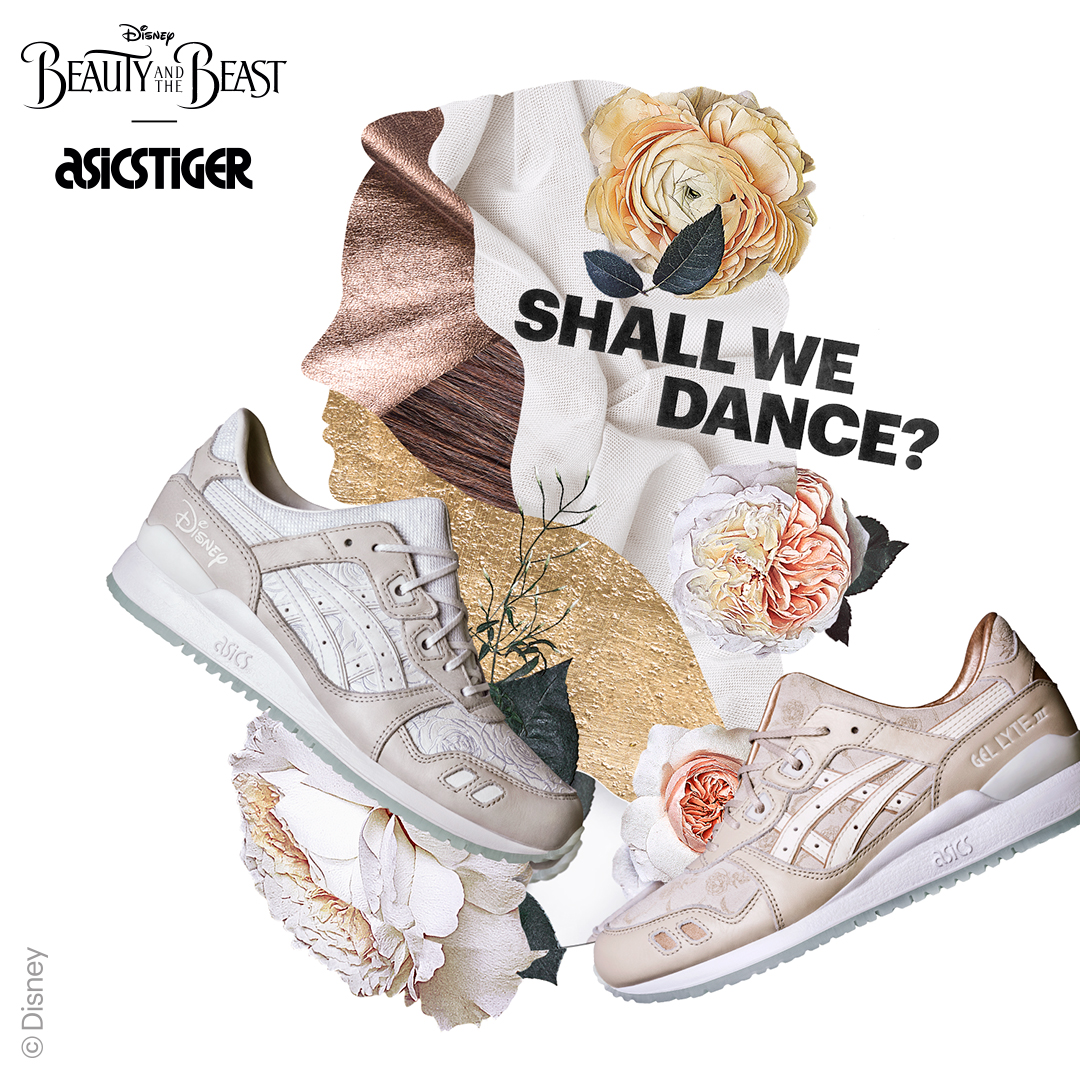