VCCP Spain wins the San Miguel international account of Content and Social Media and presents ‘The Beertionary’, their first project. 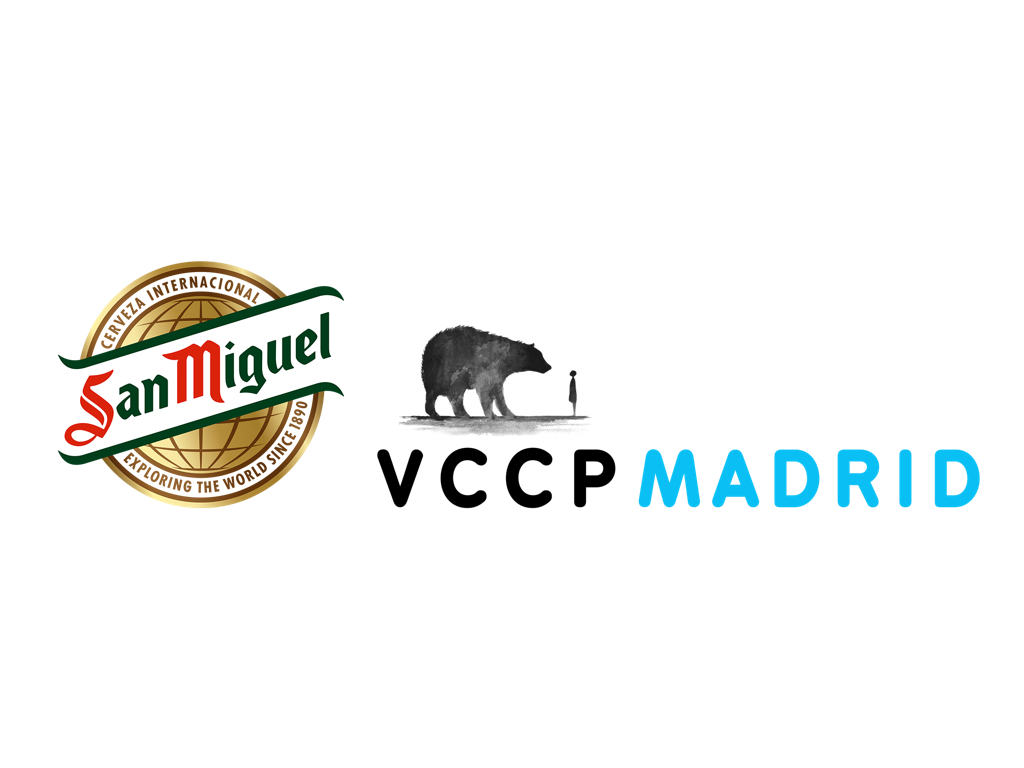 • Beertionary is a web application that makes it easy to order a San Miguel beer anywhere in the world.

• Thanks to Beertionary consumers can order "A San Miguel beer" in the local language wherever they are with their mobiles, using a system of geo localization, instant translation and a voice synthesizer

• With this campaign San Miguel reinforces its philosophy of "Exploring the World", which allows customers to further explore the world with their favourite beer.

San Miguel, the Spanish leading brand of exported beer, continues to be focused on its process of international expansion that has brought the brand to markets such as Germany, Italy and Finland.

VCCP Spain works with San Miguel developing their digital content and managing their social media networks for international markets. With The Beertionary, “we wanted to make it easy for consumers around the world, avoiding the language barrier so they can enjoy a San Miguel beer all over the world” according to Beto Nahmad, Executive Creative Director of the agency.

“The Beertionary”, as its name indicates, is a beer dictionary in the format of a webapp which, thanks to the system of geo localisation, detects the user’s location automatically and produces the phrase: “Can I have a San Miguel beer, please?” in the local language of the country, be that Japanese, Finnish, Swedish or any other language.

The users only have to access www.sanmiguel.com/thebeertionary to enjoy the webapp which doesn’t require any type of previous registration and can be used as many times as you want.